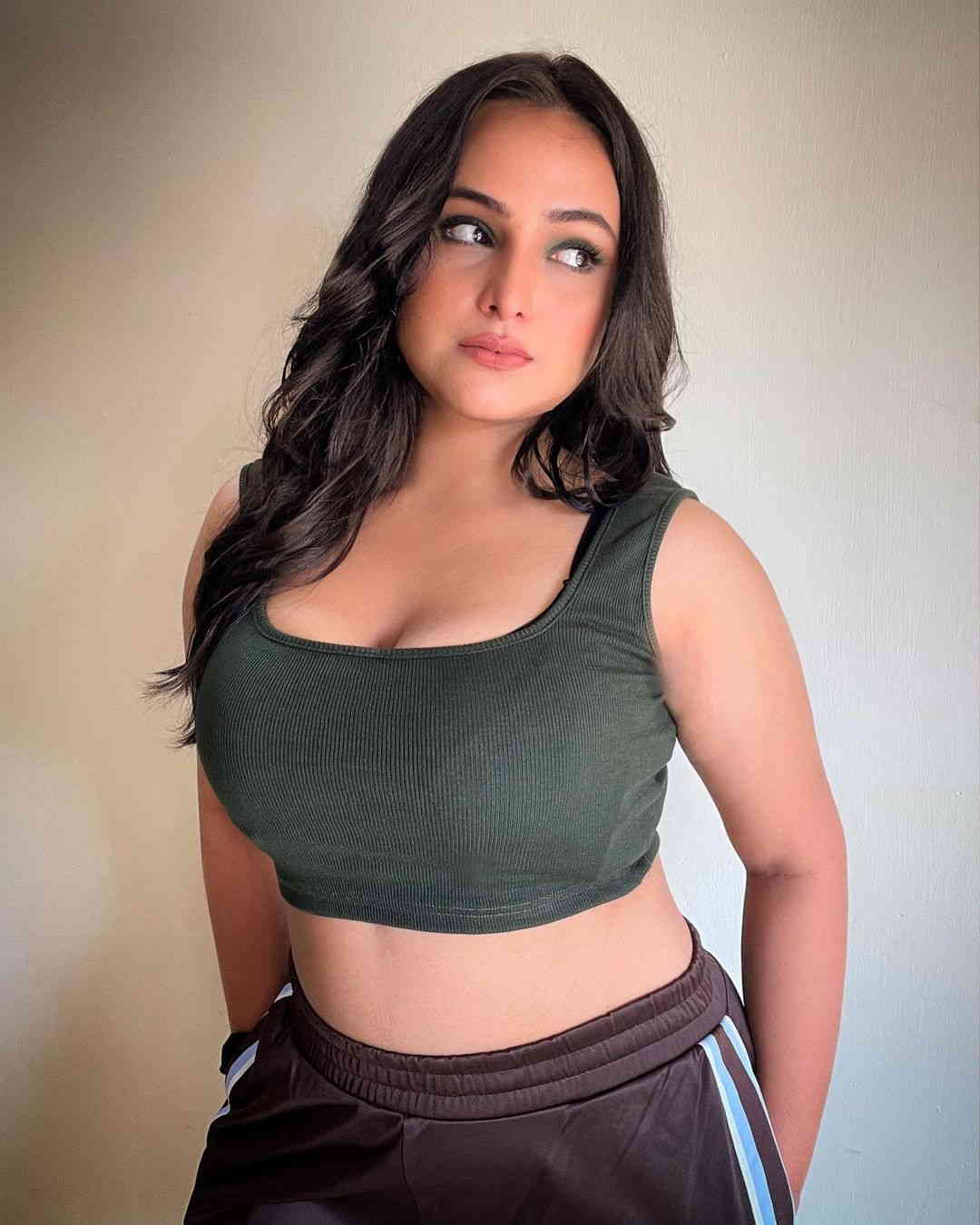 Aliya Naaz web series List: Aliya Naaz is one of the rare ones who rose to prominence within her few releases. She always remains in the trend on various topics, including her appearances in Ullu web series, Primeshots web series, and more.

Being such a glamorous actress, she is currently referred to as one of the highest-paid celebrities, charging a reasonable amount for her praised aesthetic and the body figure that she owns.

Below we have prepared the Aliya Naaz hot web series list in which she has received the highest ratings and reviews than the others. It can better be called as top/best Aliya Naaz web series of all time that you can watch online on Ullu, Primeshots, and other OTT platforms.

Ullu app’s Choodiwala web series is a new young popular series that features Aliya Naaz as Sangeeta. Set in a rural village, the web series do not hold the normal bangle-selling story. Instead, one can find themselves to be fully hooked and hard to resist throughout its entire plot.

The lead character Murari who seems to be a normal working man making his life via selling bangles in the village possesses many secrets. Entering into houses to sell bangles is just one of his tactics, where he also secretly provides his customers with physical pleasures.

Andha Dhundh Primeshots web series remains one of the most talked about web series on the platform. With 1 season and 2 episodes, you can add it to your watchlist if you want to take a quick look at how powerful a story can be when it holds Aliya Naaz in the lead role.

The complete Andha Dhundh web series is available to watch online on Primeshots. Filled with crime, fantasy, romance, and thriller, the series best suits Hindi viewers where you can dive deep into the captivating body figure of Aliya Naaz.

Seal 4 is another Primeshots web series where Aliya Naaz and Ayesha Kapoor both have given their nail-biting performances. The web series promises to deliver such a hot yet romantic appeal to all categories of audiences. Impressed by her attractive and distracting beauty, the web series is in-demand since the release of the first season.

In addition, Seal 4 web series trailer was released on several streaming platforms including YouTube where it crossed 500,000 views in no time. The actress is seen to be playing the role of the housewife.

The Bahu Jaan Primeshots web series features the fantasy story of young adults about a father-in-law and daughter-in-law. Following the romantic and suspenseful story, Aliya Naaz is presented as Bahu Jan. Anyone can watch online Bahu Jaan web series all episodes on Primeshots.

You guessed it right! Aliya Naaz is a versatile actress who can quickly switch her characters and play with the same emotions and concerns without worrying about losing her performance.

In the Mrs Teacher web series, she enters into her role as a teacher who provides tuition to students. Failing twice in 12th class and having no hope of clearing this year too, Ankur encounters new ways to make his study fun and enjoyable as he starts attending Aliya Naaz’s tuition classes. What changed him no one knows except the teacher and the Ankur himself.

Moreover, Mrs Teacher has come in 2 seasons each receiving good responses from the audience. Aliya Naaz’s charming look can make you fall in love with her instantly, Ankur is one of those victims.

The web series begins with the story of the uncle who easily gets annoyed with his neighbor boys. One day he brings a new girl to his house who is paid to act as his girlfriend and helps to make those boys jealous of him.

The story takes several twists and turns as the uncle demands to seek romance and is willing to go further in return for big pay and gifts. The web series has only 1 season yet but is expected for its next season.

As mentioned earlier, Mrs Teacher Primshots web series is one of the popular and highly in-demand web series. With its engaging story of Ankur and Aliya Naaz’s interaction, Mrs Teacher 2 is a continuation of the same where new characters are introduced with a slightly different twist.

The story begins with the teacher and the classroom and who uses several ways to control her students and manipulate them for seeking benefits. She discovers new things about them and uses them as a powerful weapon to achieve pleasure and satisfaction and regain her lost young days.

The web series has Aliya Naaz and Ayesha Kapoor in the main roles where both of the actresses have performed stunningly, making it one of the most hit series of Primeshots. You can watch online Mrs teacher 2 complete episodes on the platform by subscribing to its premium version.

This was all about Aliya Naaz’s best web series list which consists of her hot appearances and captivating beauty. Meanwhile, go and watch them and explore more on your own.