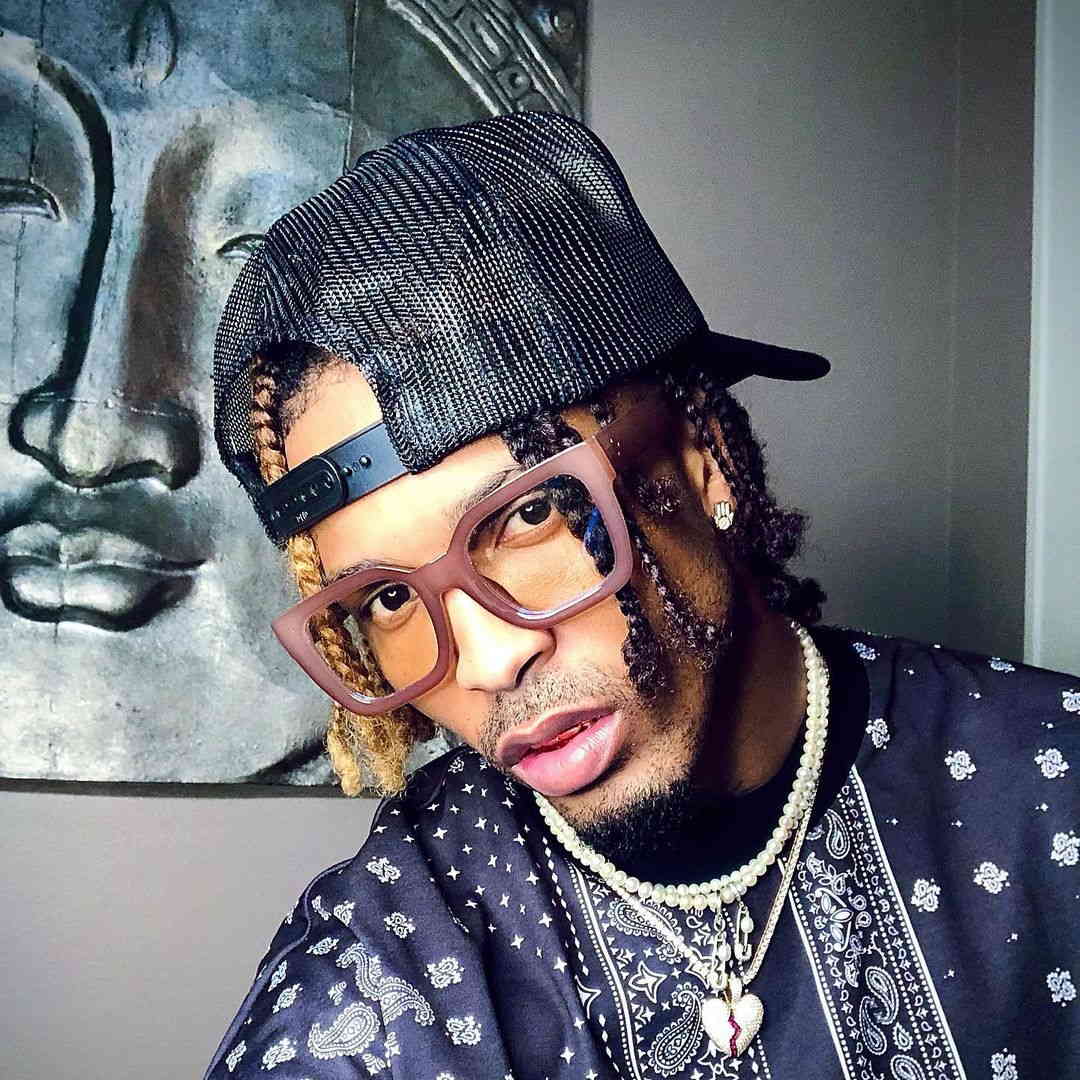 August Alsina currently has an estimated net worth of nearly $5 million. Most of his music titles get a top rank on music billboards. His 2015 album titled This Thing Called Life ranked 14th on the Billboard 200. In the United States alone, the album sold 41,000 copies during the first week of sales. It was his second studio album and contained five singles. Alsina has earned enormous wealth from his successful career as a singer and rapper.

Who is August Alsina?

August Alsina is a singer and rapper of American nationality. In 2012, he released his first mixtape titled The Product. He later rolled out music titles such as The Product 2 and Downtown: Life Under the Gun. The latter was his first extended play (EP), and Radio Killa Records and Def Jam Recordings released it.

On September 3, 1992, August Alsina was born in New Orleans, Louisiana, United States. He has four siblings, Jamal, Melvin, Netia, and Travis La’Branch. He went to a New Orleans school for his middle school education.

Alsina became interested in music after seeing the American singer and songwriter Lauryn Hill in Sister Act 2. In 2007, he began uploading his singing videos on YouTube at 14. His first video showed him singing a cover version of Lyfe Jennings’s song Hypothetically.

Alsina’s father and stepfather struggled with cocaine addiction. His mother moved him to Austin, Texas, after the 2005 Hurricane Katrina disaster. However, her mother later evicted him due to some disagreements between them. On August 31, 2010, his older brother, Melvin, was shot dead. Afterward, Alsina started intensely focusing on his music. In 2011, he moved to Atlanta.

August Alsina released his debut mixtape, The Product, in 2012. The mixtape became a quick hit and changed his life entirely. Afterward, he went on to roll out several hit music titles. In 2013, he released his first solo album titled “I Luv This Shit.” The solo album featured Trinidad James and proved a big success. Around this time, many big names in the singing and rap industry started noticing Alsina’s work.

Alsina went on to release another mixtape titled The Product 2. In August 2013, he rolled out an EP titled Downtown: Life Under the Gun. He also made an appearance in the music video of Hell on Earth. In 2014, he released his first studio album titled Testimony. On September 21, 2021, he talked about his probable plans of taking retirement from music. The singers who most influenced Alsina are Chris Browns, Lyfe Jennings, and Usher. The music he makes falls under the class of R&B and hip-hop.

August Alsina has a severe autoimmune disease that harms his liver. He made this medical information public in 2017. In 2014, the disease caused him to collapse while he was on stage. On July 8, 2019, he posted a video on Instagram sharing information about his medical condition. He revealed in the video that he was in hospital after not being able to move his body. He said that he was suffering from nerve damage.

Alsina’s relationship status is currently single. However, he has been in several romantic relationships. He dated Mandy Williams from 2013 to 2015. After his breakup with Mandy, he dated Miracle Watts and Kaya Phillips. He takes care of the three children of his older brother, Melvin, who was shot and killed.

On July 10, Pinkett Smith revealed that she was indeed in a romantic relationship with Alsina earlier. She said it on her talk show Red Table Talk. Pinkett Smith further added that she and Will were separate at the time. She denied Alsina’s claim that Will permitted him to be in a romantic relationship with her. She claims to have not spoken with the singer since her reconciliation with her husband, Will Smith.

Below is the social profiles of August Alsina

What is the net worth of August Alsina in 2022?

August Alsina has a net worth of around $5 million.

What is August Alsina’s monthly salary?

What is the age of August Alsina?

Aust Alsina was born on September 3, 1992 in New Orleans, Louisiana, United States. He is 24 years old.

That was all about August Alsina’s biography.