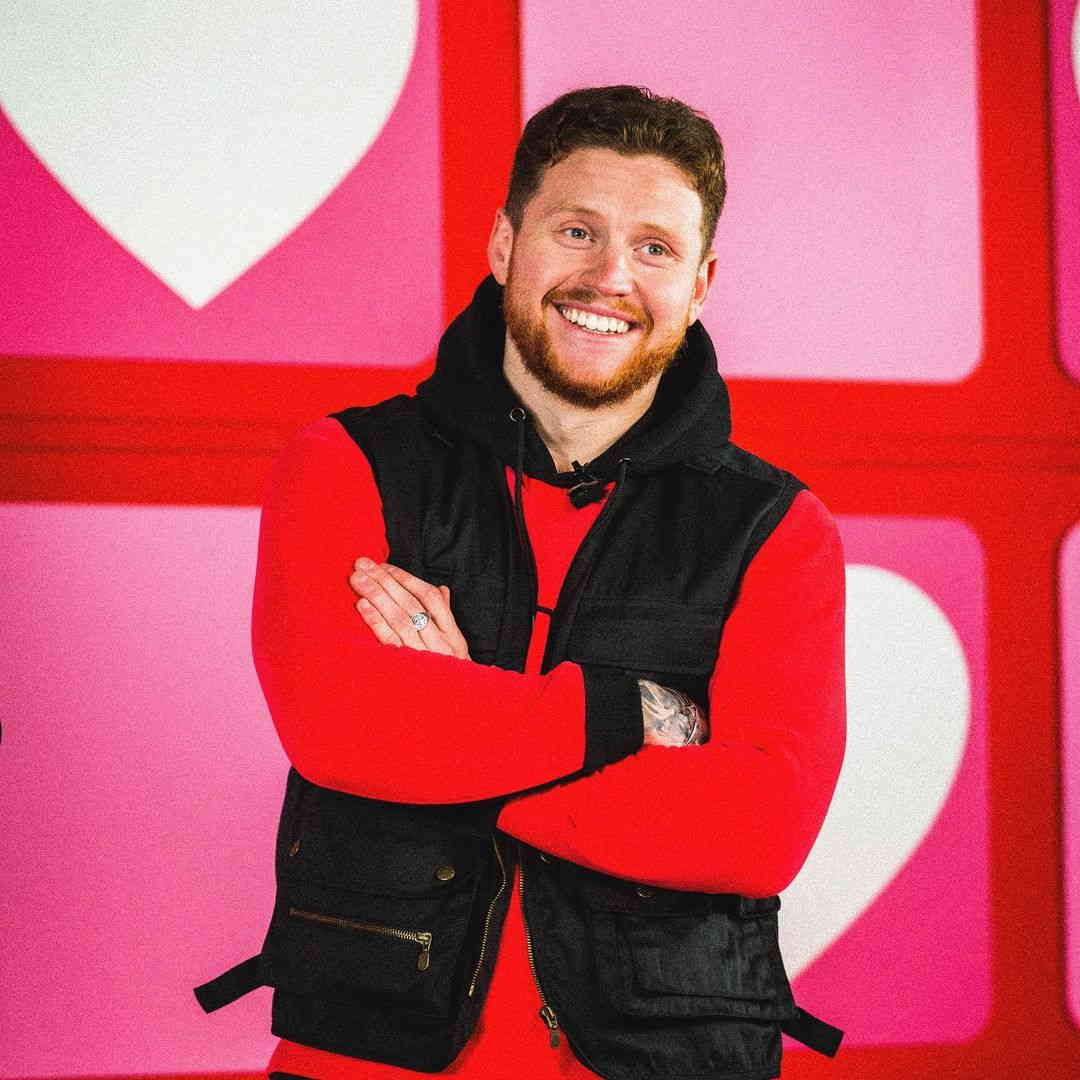 Behzinga Net Worth: Behzinga is an English Youtuber, Gaming Streamer, and Social Media Star who has a net worth of $5 million as of 2022. By crossing over 4.8 million subscribers on YouTube, Behzinga is one of the top rising celebrities on the Internet right now.

He amassed a significant amount of fan following within a short period with his interesting FIFA gaming videos, health & fitness tips, and comedy posts that led his channel to be one of the largest icons on the platform.

The breakthrough moment of Behzinga came when he joined and co-founded the British YouTube Group, The Sideman. Upon becoming a member of this collective, he gained worldwide recognition along with a few other members, including KSI, TBJZL, Miniminter, Zerkaa, and more.

Additionally, in 2019, Behzinga was featured in the popular UK magazine The Sunday Times as the 31st most influential online creator. He is praised for creating unique content and gaining huge success in less time. His real name is Ethan Leigh Payne, but he later switched to the nickname of Behzinga after being an internet celeb.

Ethan Leigh Payne, popularly known as Behzinga, was born on June 20, 1995, in London, United Kingdom. Being struggling with Cancer, his mother Ruth, was the one who raised and took care of him during his childhood. His biological father left the family before Ethan was born.

He met his stepfather when he was just six months old and believed him to be his actual father. But later, his stepfather also left him at the age of thirteen as he had issues with addiction and debt.

Moving on to his education, Ethan completed his primary education at the Marshalls Park School based in the UK, and he later went to study video games development at South Essex College.

Ethan decided to launch the “Behzinga” YouTube channel in February 2012 while he was still in school. He later explained that he got the idea for his YouTube name from his favorite television character, Sheldon Copper from The Big Bang Theory, in which he often uses the catchphrase “Bazinga!”; Ethan modified it to create a new name. He earlier used to feature content primarily the video game commentaries such as Call of Duty and FIFA video game series. Over time, he diversified his content style and included football, fitness, and comedy videos.

In September 2019, Behzinga was named the 31st most influential online creator in the United Kingdom by The Sunday Times. The following year, he appeared in the YouTube Original documentary series, How to Be Behzinga which covered the story of his previously depressed life and his run for the London Marathon to raise money for the organization Teenage Cancer Trust.

He revealed that he had issues of suffering from alcoholism and wanted to take his own life, but he was able to overcome his challenges with the support of his fellow Sidemen members. Also, during the period between 2018 and 2019, he lost 79 lb (36 kg) of weight.

Behzinga has become an advocate for mental health. He has talked about how important it is to share feelings and to break down the stigma surrounding mental illness in men.

When it comes to his relationship status, Behzinga is currently with his girlfriend, Faith Kelly. They began dating in 2016 and have been living together since then. As per reports, the couple is expecting their first child soon, which would make Behzinga the first member of the Sideman group to have his child.

He would finally have the chance to become the good father that he always had wished for in his life.

As of 2022, Behzinga’s net worth is roughly $5 million. He is a member of the famous British YouTube collective called The Sideman.

A large fraction of his income comes from his YouTube channels, commercials, brand endorsements, collaborations, and social media platforms. Acc. to the September report in 2021, his channel has crossed over 500 million views.

He is one of the top influentials in the United Kingdom and has earned a lot of fame, mainly from YouTube. As a singer, Behzinga earned a title for himself after launching his two singles, Drama and Finished.

Behzinga has garnered a massive fan base on his social media, where he endorses several brands such as Grand Theft Auto, GT Omega Racing, FIFA 18, and many more.

Below are the social profiles of Behzinga

What is the net worth of Behzinga?

Behzinga’s net worth is $5 million.

What is the annual income of Behzinga?

What is the age of Behzinga?

That was all about Behzinga’s biography.