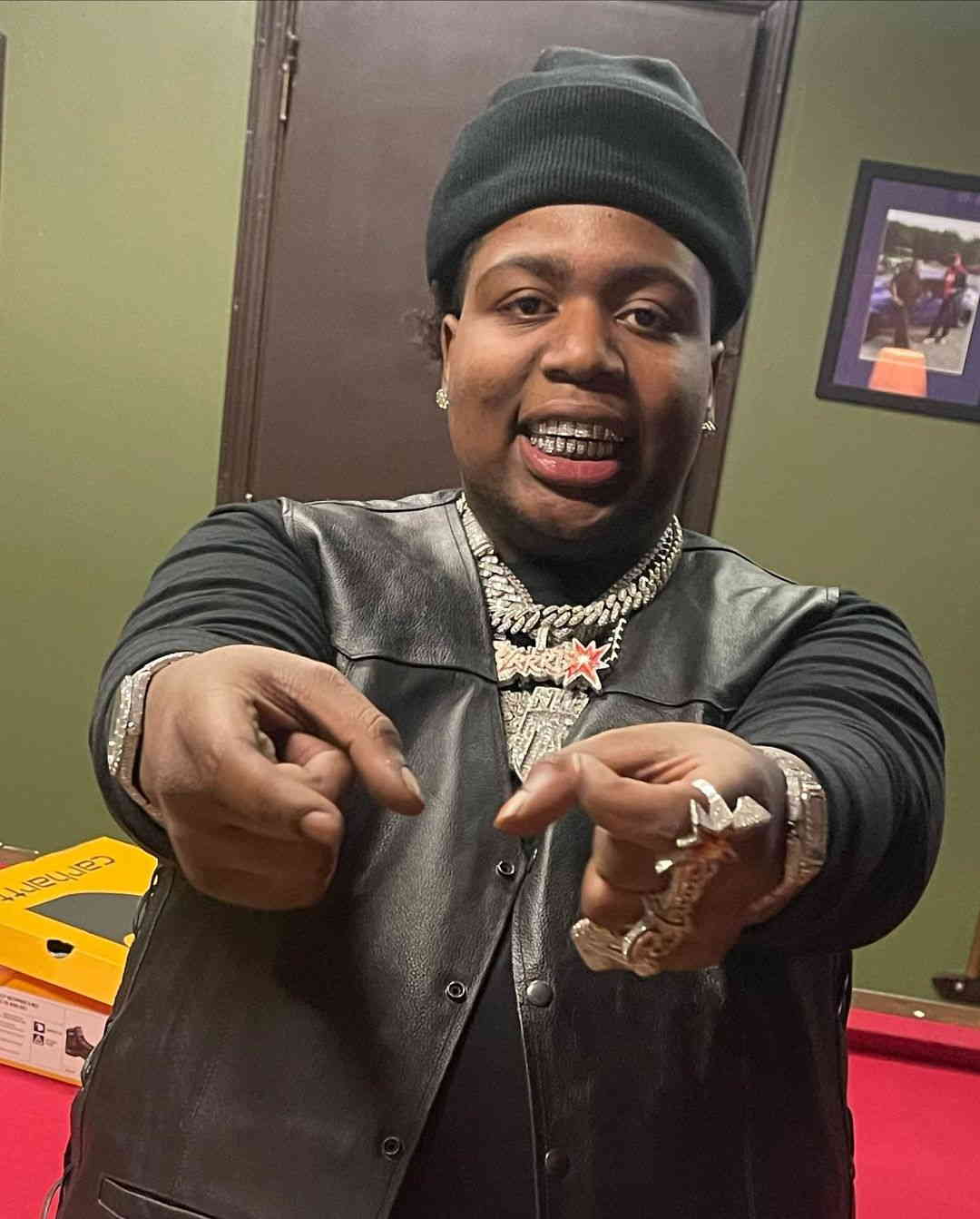 Big 30 has a net worth of around $400 thousand as of 2022. He is an American Rapper and a Hip Hop Recording Artist who came to the limelight after releasing his singles such as Neighborhood Heroes, Allegations, and Shots Out the Vette.

He had a breakthrough after his childhood friend Pooh Shiesty’s hit track Neighborhood Heroes. The song went viral and reached 30 million streaming time on Spotify and peaked at 51 on the Billboard Hot 100.

His Unique rapping style grabbed the attention of popular record labels from all over the world. He signed a deal with Moneybagg Yo’s recording label called Bread Gang. And since then, he has managed to become a Reputed figure in the music industry by releasing multiple hit singles and mixtapes.

In June 2020, rapper Gucci Mane called out Big 30 for allegedly posting him on his Instagram account multiple times. He claimed they met only once, but Big 30 did not respond. Later, they sorted out with his appearance on Gucci Mane’s 2021 single, “Shit Crazy”.

In October 2020, Big 30 got arrested along with the driver in Birmingham, Alabama, for traveling with more than $17,000 in cash, a loaded handgun, packaged cannabis, codeine, and Promethazine.

Rodney Lamont Wright Jr., better known by his Stage Name Big 30, was born on December 20, 1999, in Memphis, Tennessee, U.S. He developed his taste in music at a very early age.

He grew up as a kid whose childhood was full of troubles, whether trying to make a living or messing around with others. He used to participate in small league football with his fellow neighborhood kids.

His circumstances changed when he met some famous rap artists such as Gucci Mane and Yo Gotti. Afterward, he began focusing on his career more seriously.

In October 2018, Big 30 and Pooh Shiesty recorded the single titled Breaking News. It was the first song they ever uploaded a music video on YouTube. The song reached over 100k views within a month and caught the attention of Marcus Head Howell, the co-founder, and CEO of NLess Entertainment. He then signed to their label as a joint venture with the Bread Gang imprint.

In April 2020, Big 30 released his debut single Murda Day, with the features of his fellow rapper Lil Migo. The song quickly went viral and earned him so much value in the industry. It garnered almost 6 million views on YouTube alone. He released his next single, Just Wait till October, which became a vast success.

His Turning point was in July 2020 when he collaborated with his childhood friend and rapper Pooh Shiesty. They released the song Allegations and soon crossed over 60 million views.

After getting a massive success from this track, he got super pumped and continued to release hit singles like Opp Pac, First Day Out, Shots Out The Vette, Neighbourhood Heroes, and the Perc Talk.

In September 2021, He released his debut mixtape King of Killbranch. It included features from his friends like Yo Gotti, Lil Durk, Future, Moneybagg Yo, Cuervo, and Pooh Shiesty too. The mixtape ranked at the 13th position on the Billboard 200 Charts.

His song Shit Crazy did not chart on the Hot 100 but did peak at number six on the Bubbling Under Hot 100 chart.

Below are the social profiles of Big 30

That was all about Big 30’s biography.