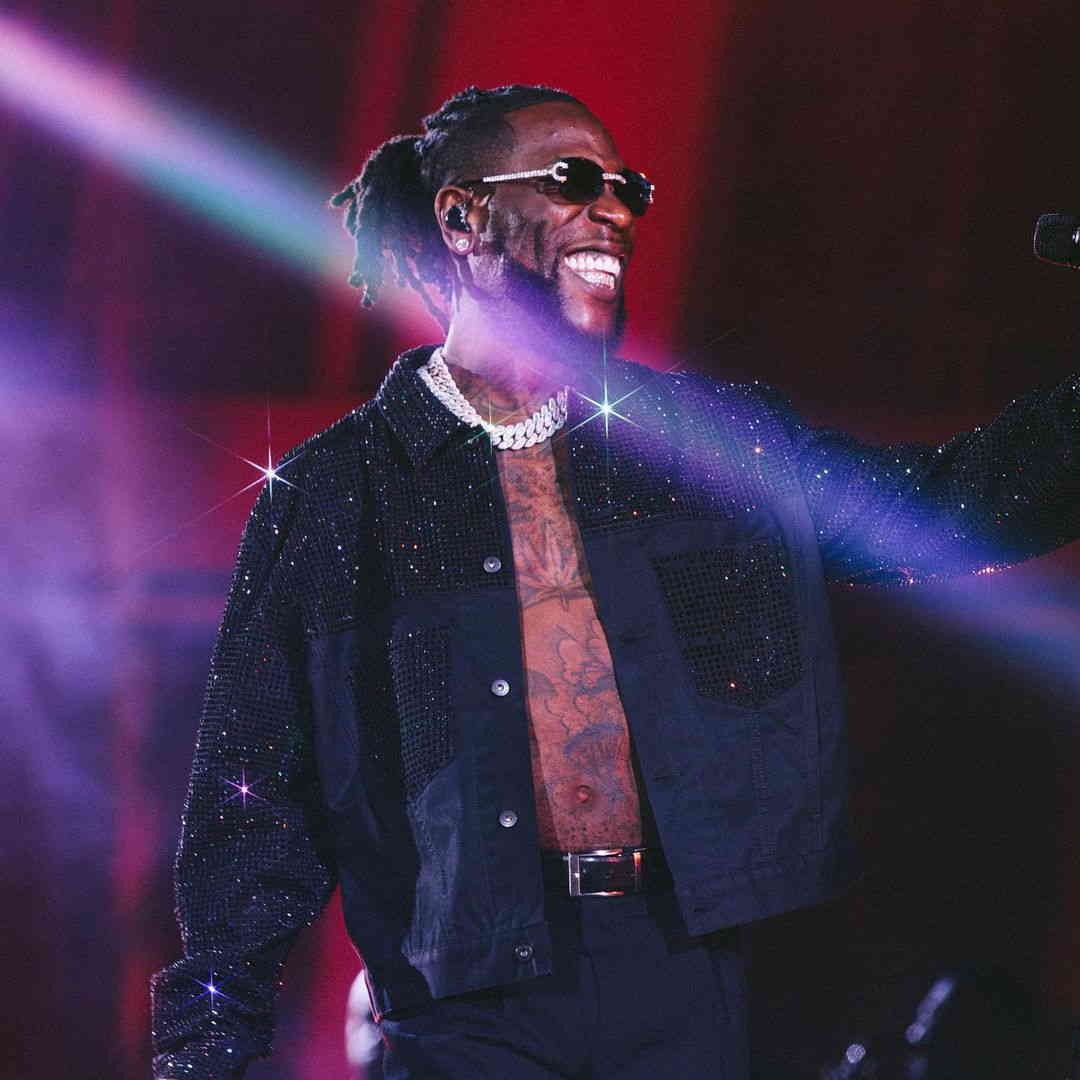 Burna Boy is a 30 years old Nigerian Grammy-nominated singer and songwriter with a net worth of around $18 million as of 2022. He accumulated his wealth from music such as Album sales, millions of streams on hit singles, live concerts, and collaborations, making him one of the richest and most influential singers in the Music industry. Being one of the big celebrities in the country, he is the brand ambassador of many big companies like Nigerian Breweries, Globacom, Martell Cognac, etc.

Burna Boy gained media attention after releasing his single ‘Like to Party’ in 2012. The song became the lead single after the release of his 2013 debut studio album, L.I.F.E., earning him even more recognition for his excellent work. Moreover, the singer grabbed the attention of many record labels and eventually signed a music deal with the Warner Music Group for Internationally and with Bad Habits/Atlantic Records.

He made collaborations with other hip-hop artists such as YG, Future, Fall Out Boy, Diplo, Skrillex, Jorja Smith, and Beyonce. He is praised for bringing African Style in his music and singing. He is also quite active on social media like Burna Boy has over 10 million followers on Instagram and more than 2.5 million subscribers on YouTube alone.

Damini Ebunoluwa Ogulu, popularly known by his stage name Burna Boy, was born on July 2, 1991, in Port Harcourt, Rivers State, Nigeria. He was raised by his mother Bose Ogulu, who worked as a translator, and his father Samuel Ogulu, who managed a welding company. When it comes to his education, he attended Montessori International School for his primary education. While growing up, his passion for music was always surrounded him and supported by his parents.

His grandfather, Benson Idonije once managed the Fela Kuti, who was also a musician from the same country. He was very close to her mother who later became his manager. At the age of 10, a girl gave him a Joe CD on his birthday, which got him into R&B.

However, Burna started listening to rock bands, singers, and different types of Musicians in his later period. Before pursuing a music career, he was deeply in love with European Football and used to be a goalkeeper. After developing his interest in music, he first wanted to be a rapper. A few of his early rap influences were DMX, Big Pun, and Busta Rhymes.

Soon, he began making beats off of Fruity Loops 3 and also started freestyle for his friends at school who encouraged him to start a music career.

Burna Boy started creating music and got interested in American Music based on his early influences. But he began listening to Reggae, Dancehall, and Afro-Beat and found his work in Afrofusion. In 2010, he got signed with a just starting up record label called Aristokrat Records. He started releasing tracks with some of the new sounds that found him some local buzz. In 2012, his song ‘Like To Party’, gained huge success and made waves in the local music produced by LeriQ.

He had his breakthrough moment after the release of his debut album ‘L.I.F.E.’, which received so many positive reviews and got sold over 50,000 copies in its first week. The album included 20 tracks and some hit singles like Like to Party, Tonight, Run MY Race, Always Love You, and Yawa Dey. Artists like Wizkid, M.I., 2face Idibia, Timaya, Olamide, and Reminisce made their appearances in this project.

In 2015, the singer came up with his second album, ‘On a Spaceship’, but shortly he parted ways with his record company and the musical partner LeriQ. In 2016, he dropped a 7-track EP, Redemption, and started collaborations with some big artists like Lilly Allen and Fall Out Boy. He continued his music career with the release of his third album ‘Outside’ in 2017.

Burna’s fourth album, ‘African Giant’ featured a few of the biggest acts in America like Jeremih, YG, Future, and Jorja Smith. His album quickly went viral and won Album of the Year at the 2019 All Africa Music Awards and also earned the Grammy Award Nomination.

In 2020, his fifth album ‘Twice as Tall’ got released and received a Grammy Award Nomination for the African Artiste of the year at the 63rd Annual Awards. He became the first Nigerian artist ever to receive back-to-back Grammy Nominations.

Below are the social profiles of Burna Boy

That was all about Burna Boy’s biography.