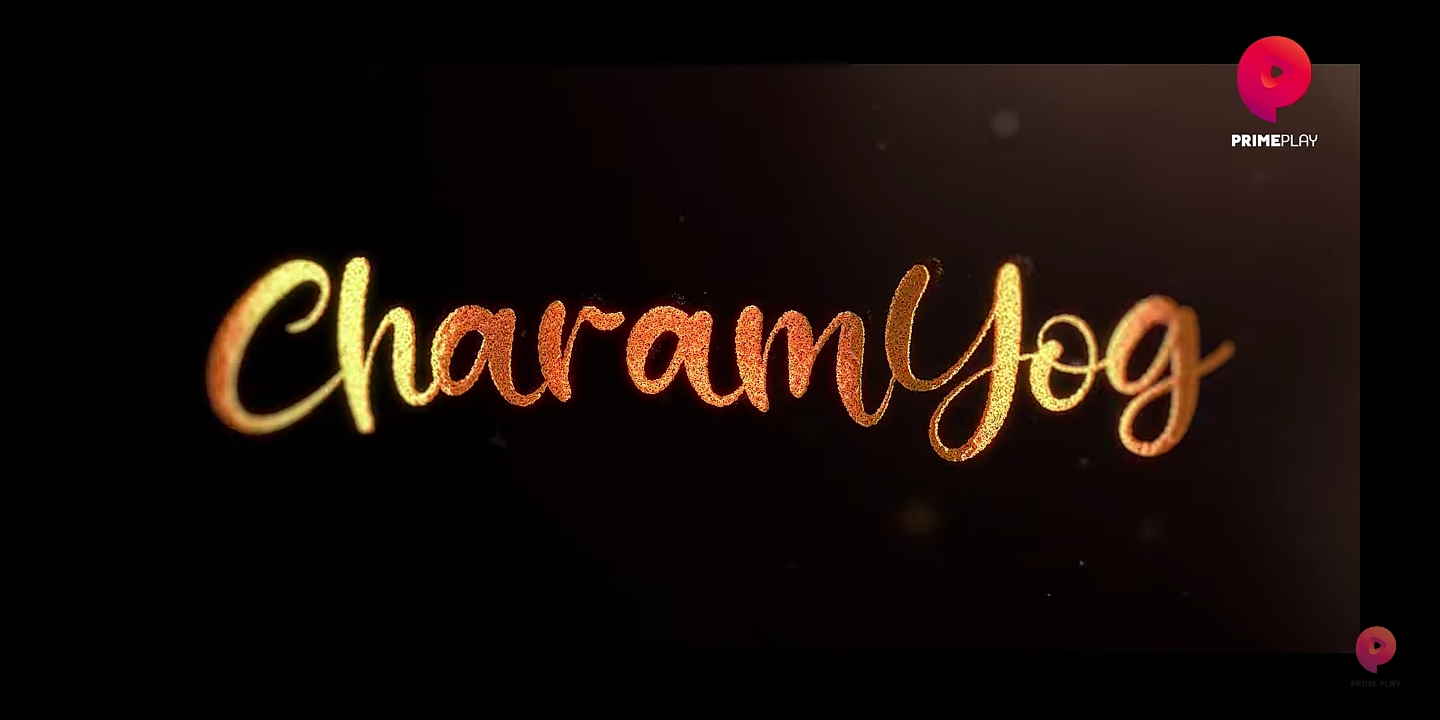 Primeplay has certainly become one of the top-rated OTT platforms in India and is quite popular among young audiences for offering quality content at an affordable price. The actresses have earned huge recognitions after playing the role of ‘sisters’ in the web series.

With the release of such an engaging and thrilling story, Primeplay has again made its position among the best Indian OTT platforms. In addition, it also launched their next web series titled “Paglet” which consists of several known actors from the previous web series Primeplay.

Charam Yog series has Manvi Chugh, Aayushi Jaiswal, and Neha Singh in the lead roles where the actresses are playing their characters as ‘sisters’ in the web series.

The story begins with a village where three sisters are about to get married. Before them, however, stands the most unfortunate groom selection procedure that asks each of them to sleep with the guys in order to find the very suitable one who can both satisfies them and possess the skills of becoming a good future husband.

Filled with envy and anger for each other, the sisters’ attempts to steal husbands of each other by sleeping with them would ask for many sacrifices and might reach some unexpected conclusions.

Contrary to modern societies, the web series reveals the unconventional practices still followed in some rural parts of India, where Women are still treated as ‘toys’ by men to fulfill their desires and pleasure.

Although the trailer promises to keep you hooked throughout the story, it is likely to be interesting to see what twists and turns the story of the Charam Yog web series takes.

Charam Yog web series is released on Primeplay from midnight on August 26, 2022. Anyone can watch online and download the complete web series by subscribing to its premium version along with other new series and movies.

The lead actresses Neha Singh, Manvi Chugh, and Aayushi Jaiswal have gained huge popularity for their astounding roles as sisters in the web series. It would be interesting to see how they react after learning the true intentions of each other.

This was all for today! You can watch online Charam Yog web series all episodes on the Primeplay app or web version.