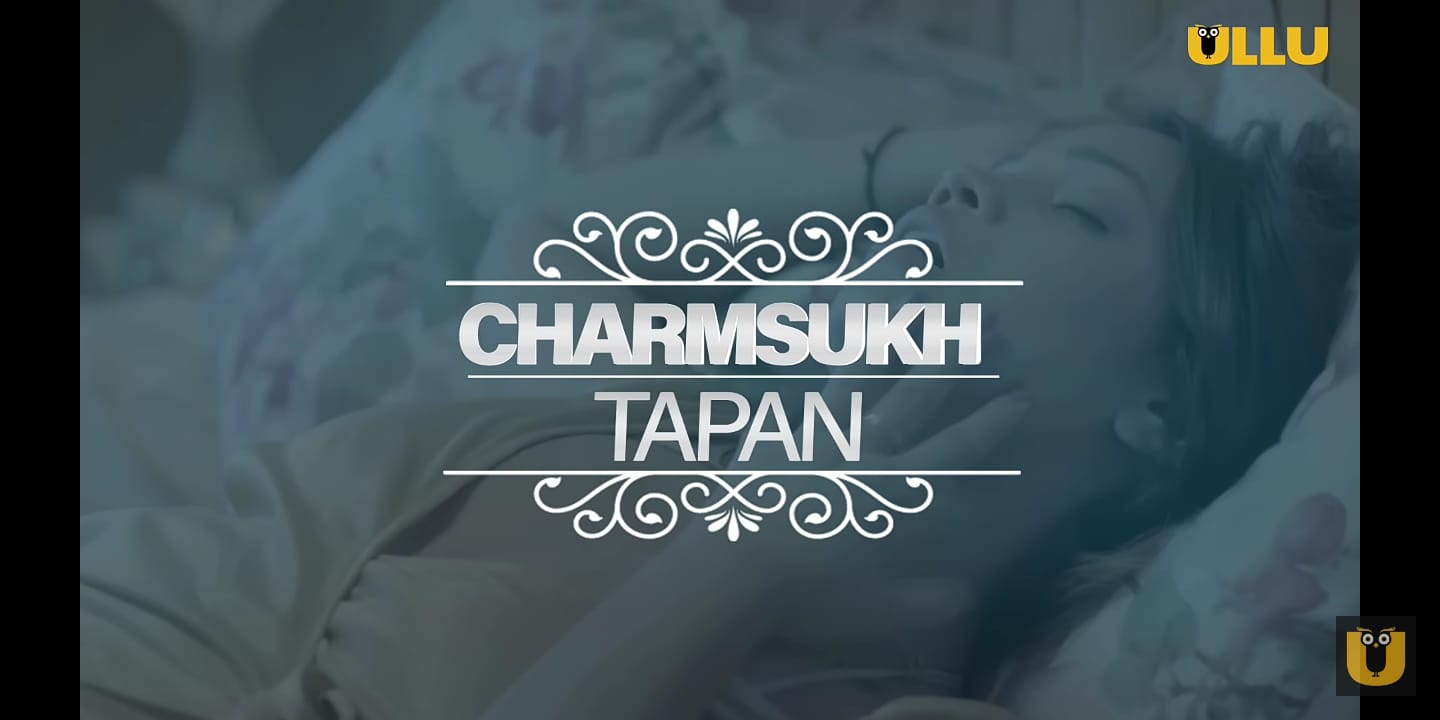 The Charmsukh Tapan web series is scheduled to release on 20th September 2022. Since Noor Malabika is in the lead role, one would expect to see her bold acting. The Charmsukh actress is quite famous for her stunning acting skills and captivating beauty often makes people fall for her. The web series is going to be an interesting watch where several new faces may appear.

The trailer has been launched where you can take a peek into the story of the Charmsukh Tapan web series. The web series uncovers the story of two sisters. The elder sister (Noor Malabika) is married and decides to visit her home with her husband. However, the younger sister starts developing a crush on her brother-in-law the moment she looks at him. The Younger sister gets so attached and is willing to break any resistance that may stop her.

Her desperate need for Jija Ji leads her to sleep with him. It is one of the most-sparking scenes where creators have maintained the romantic and comical aspects of the web series. The trailer ends with the dialogue as the girl offers for one-night stand assuring such matters will always be kept secret.

Earlier, the lead actress Noor Malabika was spotted in Siskiyaan 2, Palang Tod web series, and Charmsukh web series. She is often referred to as the shining actress of the Ullu app.

Ullu app is considered one of the top-rated Indian OTT platforms. It is known for offering such engaging and twisty web series that always satisfy its audience with fine conclusions at the end. And the same is expected from the Charmsukh Tapan web series as it holds some appealing look. Besides that, the Ullu app is soon going to release its next web series titled Walkman. The web series features Riddhima Tiwari in the lead role among others.

Meanwhile, anyone can watch online Charmsukh Tapan web series from 20th September onwards on the Ullu app. Since it is one of the hit Ullu original releases, a craze among the audience is expected.