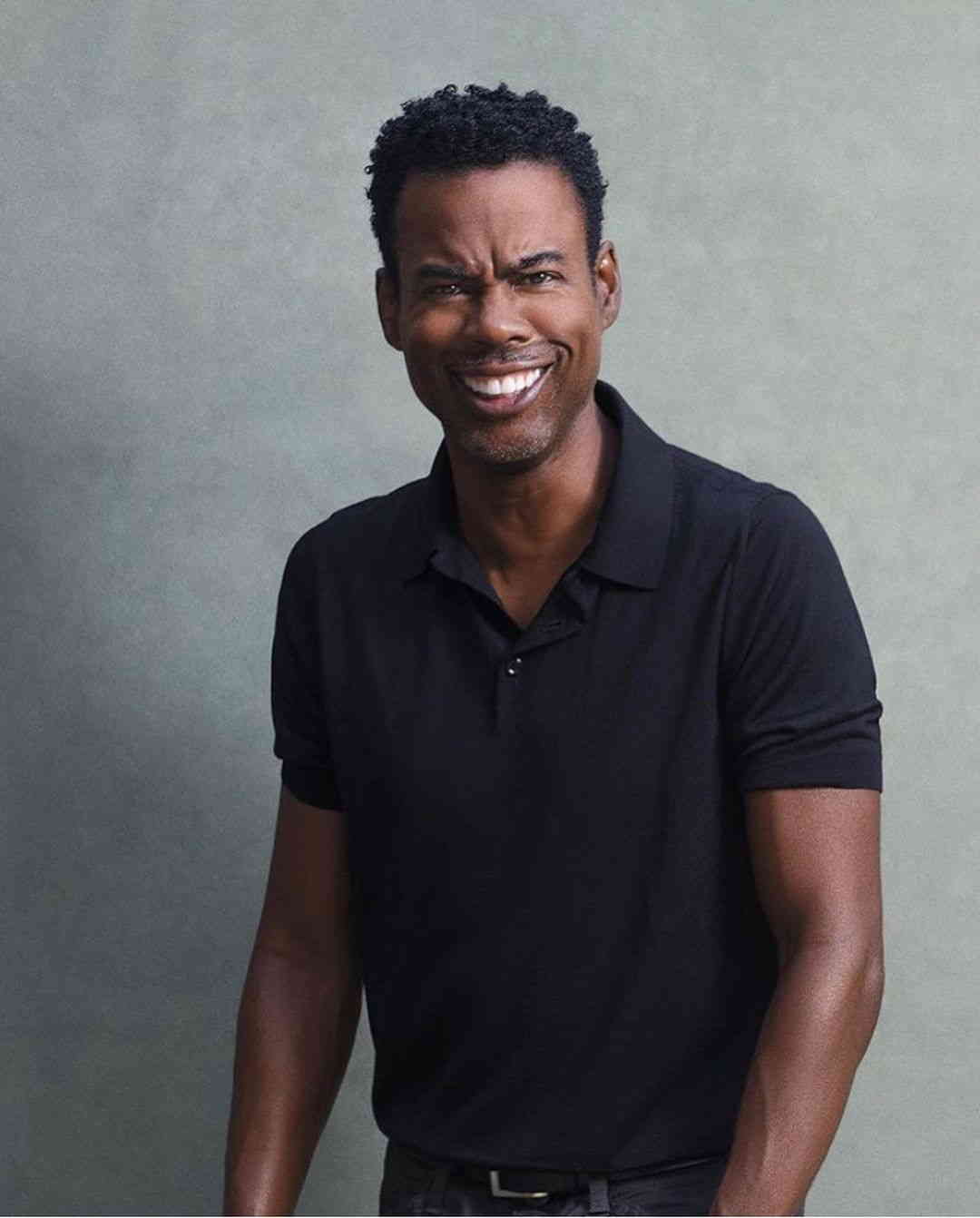 Who is Chris Rock?

Chris Rock, whose full name is Christopher Julius Rock, is an American stand-up comedian, writer, actor, director, and film producer. He first gained popularity after joining the TV show Saturday Night Live. He remained a part of Saturday Night Live from 1990 to 1993, while he also acted in movies like Boomerang, CB4, and New Jack City.

As of April 2022, Chris Rock has an estimated net worth of $120 million. He has amassed his vast fortune through his successful career as a stand-up comedian and actor. Rock also earns money by promoting various brands.

Besides being one of the most successful stand-up comedians, Rock has also acted in many popular films and TV series. He played important roles in popular movies like Down to Earth, Grown Ups, Grown Ups2, Head of State, Madagascar film series, The Longest Yard, Top Five, and Spiral.

Rock is also credited with writing, developing, narrating, and producing Everybody Hates Chris. He used his early life experiences for the story of the sitcom. In 2020, he appeared in the fourth season of the TV series Fargo.

On February 7, 1965, Chris Rock was born to his parents, Rosalie and Julius Rock. His mother was a teacher and social worker, who helped people with cognitive disabilities. His father drove trucks and delivered newspapers to earn money. Julius suffered from ulcers and died after going through ulcer surgery in 1988.

Rock has six younger siblings, five brothers, and one sister.  The names of his brothers are Tony, Andre, Brian, Kenny, and Jordan Rock. The name of his sister is Andi Rock.  He also had an older half-brother from his father, Charles Ledell Rock. He suffered from alcoholism and died in 2006. Three younger brothers of Rock, Jordan, Tony, and Kenny, have also chosen the entertainment industry as their profession.

Rock went to James Madison High School but did not finish his education. He dropped out of his high school because white students used to bully him for his skin color. After dropping out of high school, Rock began working at fast-food restaurants. But he earned his GED later.

In 1996, Rock got mainstream fame after releasing his HBO comedy special Bring the Pain. It was his second HBO comedy special, he has worked in five of them. His other HBO comedy specials include titles like Kill the Messenger, Bigger & Blacker, and Never Scared. He also had a talk show on HBO, The Chris Rock Show. His talk show became famous because of his skill in interviewing other celebrities and politicians.

Rock has served as the host of Academy Awards three times, in 2005, 2016, and 2022. He is the recipient of four Emmy Awards for his TV shows and three Grammy Awards for making best comedy albums. Comedy Central placed Rock at number 5 on its list of all times 100 greatest stand-up comedians.

On November 23, 1996, Chris Rock married Malaak Compton-Rock. She serves as the founder and executive director of the non-profit organization StykeWorks. It is a hair salon that gives free services to women transitioning from dependent on welfare support to joining the workforce. Rock and Compton-Rock welcomed two daughters, Lola Simone and Zahra Savannah, respectively, in 2002 and 2004.

The Rock family lived in Alpine, New Jersey until the married couple divorced in 2016. Rock asked for a divorce from her wife in December 2016. He revealed that he was infidel to Compton-Rock, and struggled with a pornography addiction. On August 22, 2016, his divorce from his wife became finalized.

Rock has often spoken against racial profiling and talked about how much everyday racism he experiences despite his fame. In 2015, Police pulled him over three times over the first three months.  He took selfies of the incident each time and posted them on his social media handles. He posted the selfies without any comments or explanations about the situation.

Rock loves consuming cannabis. In 2019, he invested money in a California cannabis company known as Lowell Herb Co. He has a non-verbal learning disorder, which causes him to struggle with understanding non-verbal social cues. In September 2021, he caught COVID-19.

Below are the social profiles of Chris Rock

That was all about Chris Rock’s biography.

Ncuti Gatwa Net Worth And Bio-Wiki

Big 30 Net Worth And Bio-Wiki

Bia Rapper Net Worth And Bio-Wiki