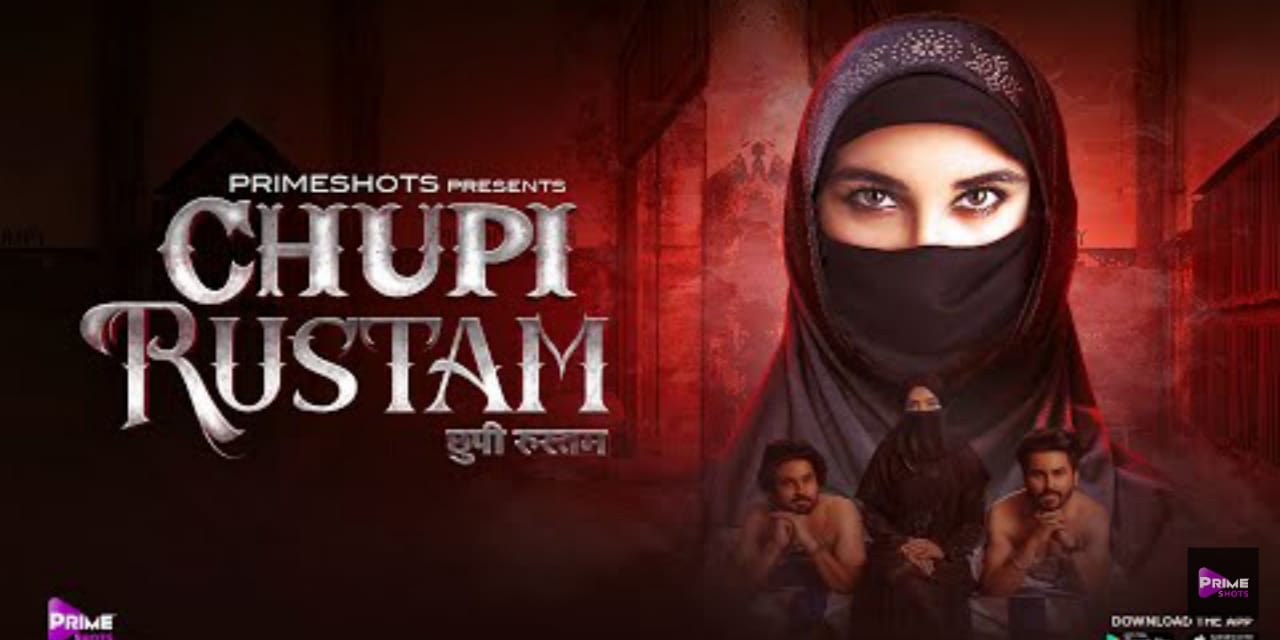 Chupi Rustam Primeshots web series is the latest web series which consists of several new actors. The web series features the twisted yet interesting tale of a man and his unconventional methods of making money. His actions, however, lead him to a crucial point where his life is at the risk depending on what he decides next. Chupi Rustam web series cast Aayushi Jaiswal in the lead role among others.

The web series is originally set in Hindi language primarily for the North Indian audience. The trailer teaser of Chupi Rustam web series was recently launched and has left quite a good impression on the viewers. It is available to watch online after its official release on both the Primeshots app and the website. Some other Primeshots releases include Mrs Teacher 2, Seal 4, Andha Dhundh, Nalayak, Malkin Bhabhi, and more. Chupi Rustam web series release date is 5 September.

Primeshots is certainly on its way to becoming the best Indian OTT platform, known for offering high-quality web series at a low price. You can find content based on whole new different genres.

The Chupi Rustam web series is going to release on 5 September. One would need to become a Primeshots premium subscribed user and get access to all of its web series and movies.

Primeshots recently launched the Chupi Rustam web series trailer which received moderate responses from the fans. The platform is known for delivering simple yet entertaining stories and Chupi Rustam is probably one of them.

The trailer hints at what you can expect from the web series and how strong the characters are. By the look of it, the story will revolve around the three men with an epic entry of Aayushi Jaiswal as a wife in the web series. The old aged man holds the secrets of several rich people and advises the boy to use the information as a source of making money.

The story begins with the boy going through career setbacks and rejections. His desperate need for money, however, takes him to the old-aged man who shares some dark secrets of a rich businessman. The old-aged man also asks him to come up with a plan and earn money. The story begins taking twists when Aayushi Jaiswal enters with her character of the wife.

The creators of Chupi Rustam web series have focused to present it as a coming-of-age, sign of being aware of what this new audience wants. The story may get slower in between but overall, it seems to be a definitely go-to-watch web series since Aayushi Jaiswal is playing the lead role.