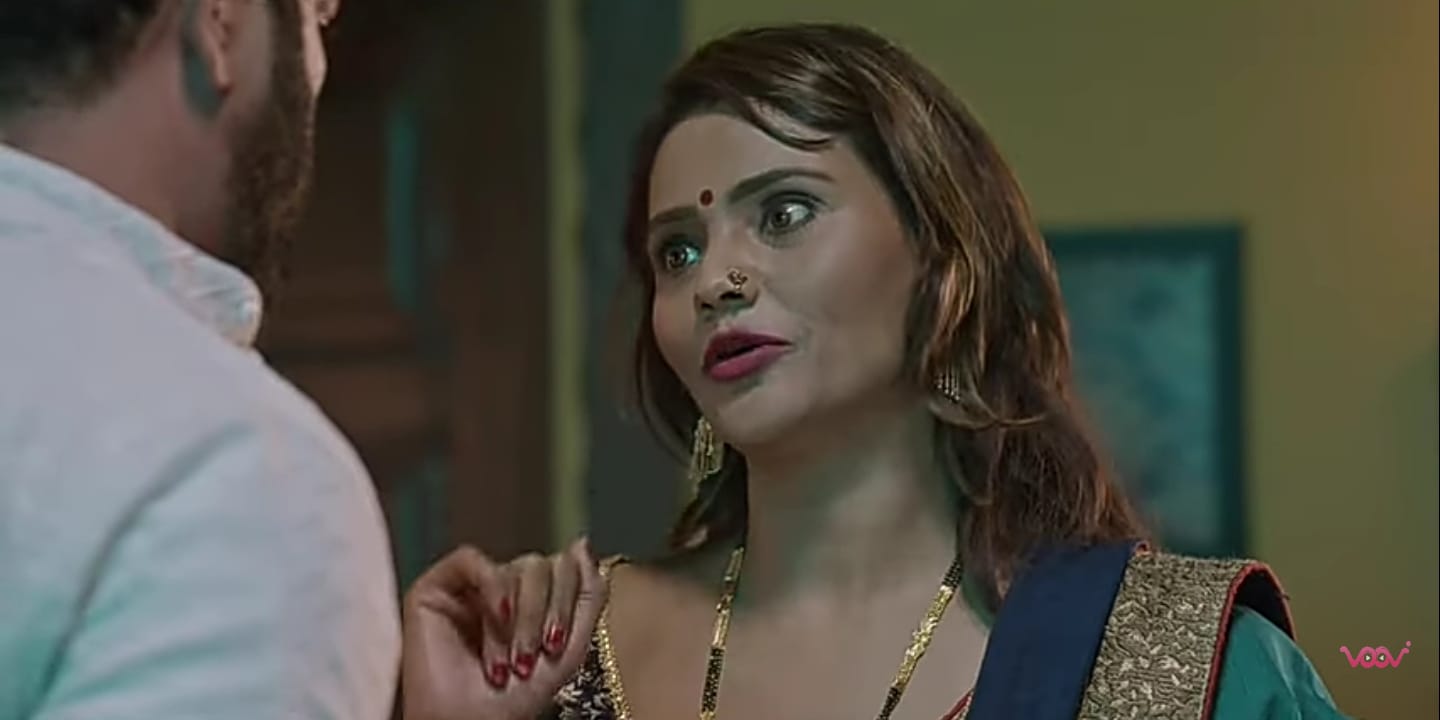 Voovi app focuses to fill with entertaining and captivating stories in their web series. You may find yourself to be totally hooked with the web series since it has Jinnie Jaaz. The actress is famous for her bold character play and captivating beauty. The same can be expected from this web series as it is one of the most-awaited Voovi app web series.

Jaan Bujh Kar Part 2 release date is 23 September 2022. The web series consists of two episodes of the content of about 30 minutes each. Directed by SSK, the Voovi app has presented as a coming-of-age web series. In addition, four other web series have been released by the platform. They include Chaar Saheliyaan, Rangili Ragini, Dil Do, and Jaan Bujh Kar.

The plot revolves around a couple and their interesting tale of getting more pleasure in bed. The story starts with the husband and the wife planning to involve a third guy and enhance their desires. However, everything is pre-planned by the couple and they are about to trap a new guy. It may look like an accident, but as the title suggests, it is all happening ‘Jaan Bujh Kar.’

The most viewed scene of the web series is when the husband reads news about inviting the third guy into the relationship, he gets overwhelmed with this idea. He makes a plan for an accident and traps the stranger who would later take him to his house. Later, the couple would manage to insist on him for dinner and the rest will take place all on its own.

As per their plans, the husband pretends to be asleep while his wife tries to lure the stranger and move forward for the mainstream. Jaan Bujh Kar Part 2 goes with a passionate three-way romance game and shares a satisfying conclusion at the end.

Jaan Bujh Kar Part 2 has Jinnie Jazz and Deepak Dutt Sharma in the lead. Voovi app is now making several changes in its content strategy, one can know by looking at their web series.

Earlier, Jinnie Jazz appeared in the Ullu web series Jaane Anjane Mein and 61-62 Pyar Ki Tadap, where she gave an excellent performance. The actress gained huge fame for her acting and featuring with her co-star Deepak Dutt Sharma.

To watch the voovi web series, you just need to take their subscription and get access to everything. Jaan Bujh Kar Part 2 web series is available to watch online full episodes on Voovi app. Apart from that, Chaar Saheliyaan is their next hit web series that features Aayushi Jaiswal, Paromita Dey, Rekha Mona Sarkar, and Muskaan Agarwal.