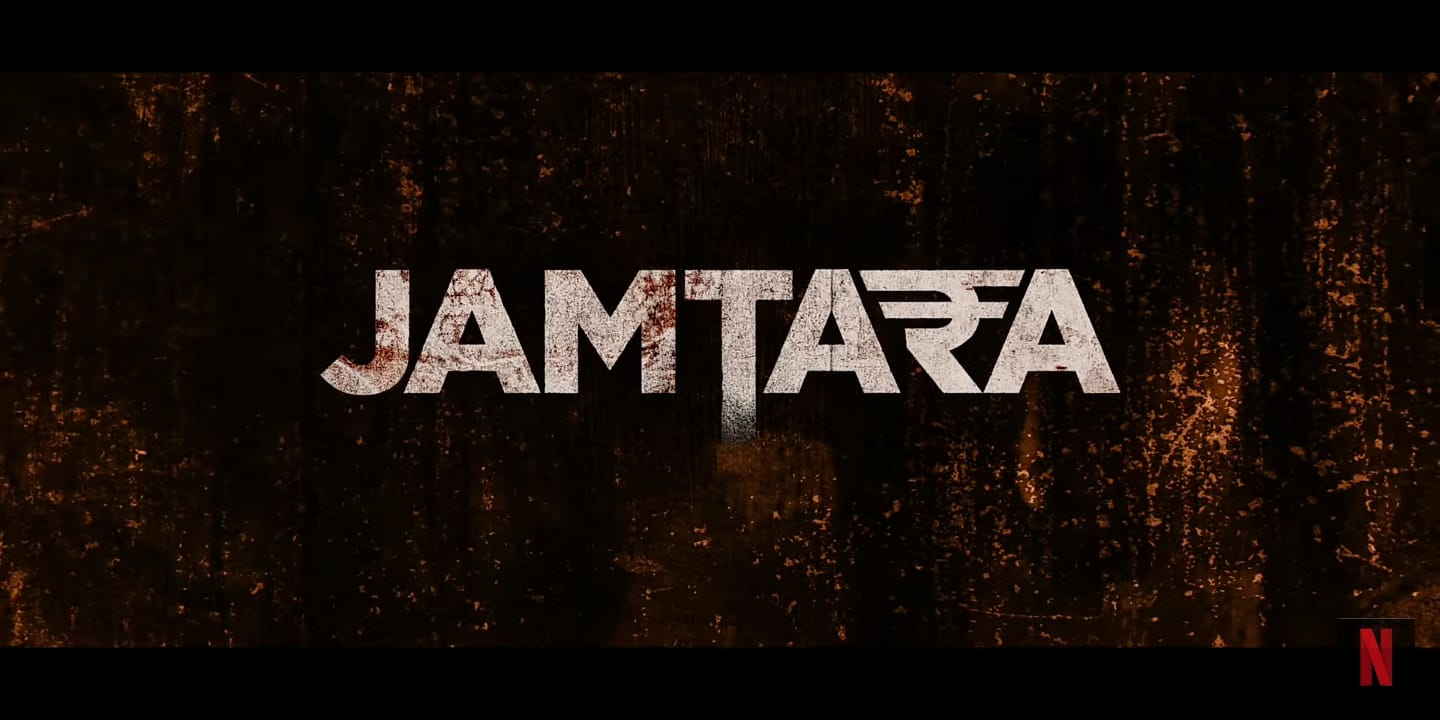 Being a part of the social engineering operations, Sunny, Gudiya, and Rocky encounters Brajesh Bhaan. Brajesh Bhaan is someone who possesses everything, such as money, fame, and strong political roots, making him a doubly powerful villain. He beholds the power to destroy his opponents in a fraction of a time using any means necessary.

The first season of the Jamtara web series was launched in January 2020. Based on real events, it uncovers the online frauds and other phishing schemes of Jamtara districts. The place has become quite famous, leading all the major fraud events back to it. Created and directed by Soumendra Padhi and Written by Trishant Srivastav, one can have a worth-watching experience since it is a Netflix release. Jamtara Season 2 web series release date is 23rd September 2022.

Jamtara Season 2 web series is all set to release on 23rd September. The web series will be released officially on Netflix, where you’ll need to take their subscription to watch it. Netflix monthly plans start at just Rupee 149 unlocking all the web series and movies on the platform.

Helmed by Soumendra Padhi, the web series promises to give you such an engaging story that brings down all the facts and stories of Jamtara scam. Being one of the most-demanded Netflix web series, it follows different rooms, including drama, fiction, crime, and others.

Jamtara Season 2 web series has two renowned actresses in the lead – Monika Panwar as Gudiya and Aksha Pardasany. Besides that, some fresh faces are expected to appear. With 7.2 IMDb, Jamtara – Sabka Number Ayega web series received good responses from the audience. Now the same is expected from its upcoming season as it is one of the highly fan-demanded Netflix series.

The plot revolves around Gudiya, Sunny, and Rocky’s life and their fight against the insane politician Brajesh Bhaan. The role of Brajesh Bhaan is played by Amit Sial, considered one of the most notorious characters of the Jamtara web series. However, the second season will have the additional story of Politics where Gudiya and Sunny are willing to do everything it takes to defeat Brajesh Bhaan in the upcoming Jamtara elections. Now there’s no way of going back since it is a tough head-to-head competition, putting everyone’s lives at risk.

There will be many twists and turns in the story, including Sunny and Rocky’s personal conflicts. During 1st season, they had many ups and downs and shared opposing views of Brajesh Bhaan. In Netflix original Jamtara Season 2 web series, Sunny and Rocky will be on the same team. Although, it is still unknown to the audience who the two patched up and what caused them to form their alliance with Jamtara boys.

Jamtara Season 2 web series will be available to watch online on Netflix from 23rd September onwards. It has Monika Panwar in the lead role among others. Several new actors have been introduced, following a different yet similar connection to the upcoming elections. One can expect to get a satisfying conclusion at the end.