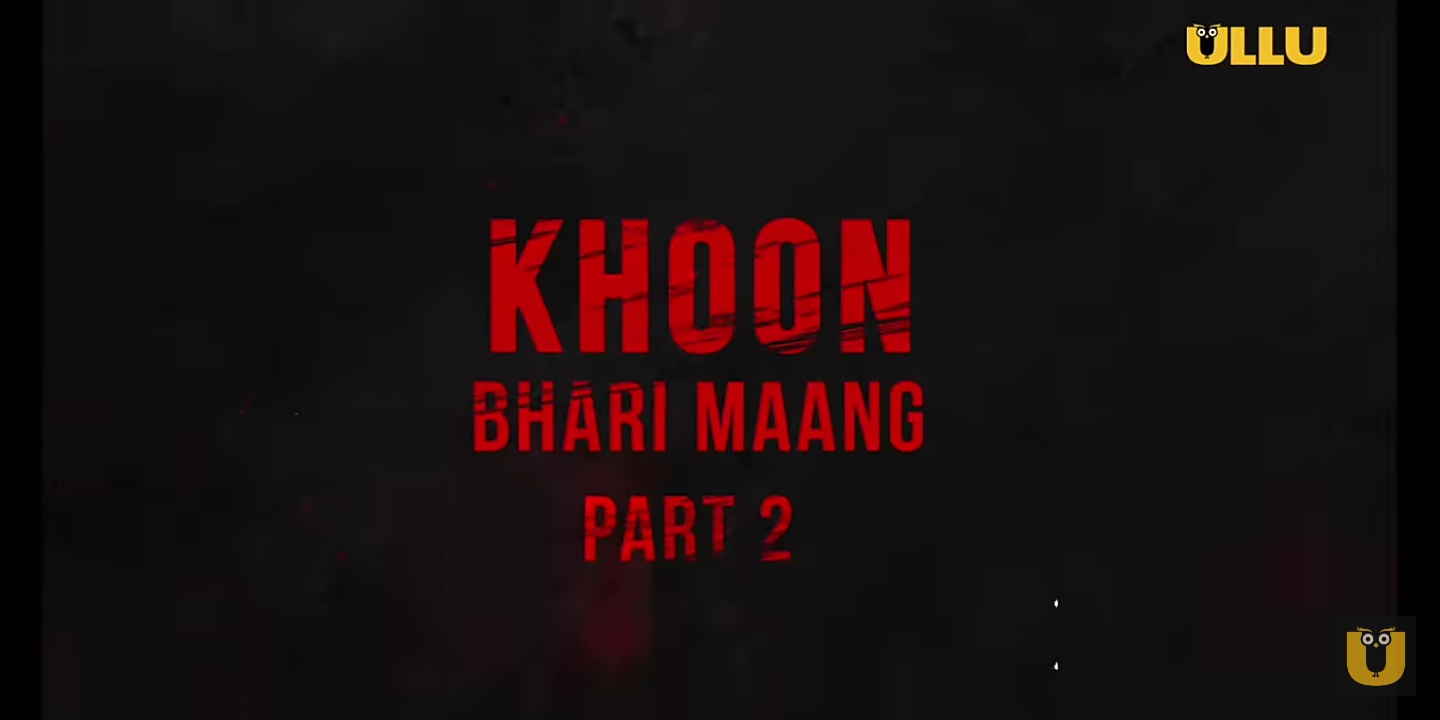 The web series has a suspense crime drama thriller that tells a twisted tale of two sisters and their complicated relationships over the possession of money and fame. The web series promises the audience to keep them engaged throughout the whole story.

However, Ullu App is currently listed as the top-earning OTT platform in India, known for offering a number of web series of all different genres. With the release of the web series, Ullu App has shifted the majority from the same repeated boring and expired love stories to the best engaging crime thrilling stories.

The Khoon Bhari Maang Part 2 Ullu web series has Donna Munshi and Maahi Khan for the lead roles where the actresses are acting as two sisters. Their characters are quite strong and they live a disputed life in the web series.

The story revolves around the two sisters and their chaotic pasts. They uncover the hidden evil sides of each other as the story moves further. Ayesha wants to take all the money but the Diya is not the one who just lets things happen. Their hatred and anger for each other will lead to several murder plans. However, the twists take as Ayesha becomes pregnant and it ruins her plans.

Spoiler of the web series – The real game player is someone else using the two sisters as ‘puppets’ for their own use.

The Web Series is available to watch online & download on the platform. You will get access to it along with other web series by subscribing to the premium version of the Ullu App. The Khoon Bhari Maang Part 2 web series is released at midnight on August 23, 2022.

Talking the lead actresses Donna Munshi and Maahi Khan are at the peak of their performance in the web series and have gained a lot of recognition from the web series. Their astounding performances had led Khoon Bhari Maang Part 2 one of the most loved web series on the Ullu App.

In addition, the trailer received quite good responses from the viewers, creating even more suspense among them. The main actress Donna Munshi was spotted previously in the Jaal Ullu web series which was also a successful release. The Khoon Bhari Maang Part 2 web series is likely going to be a lot more fun to watch than expected.