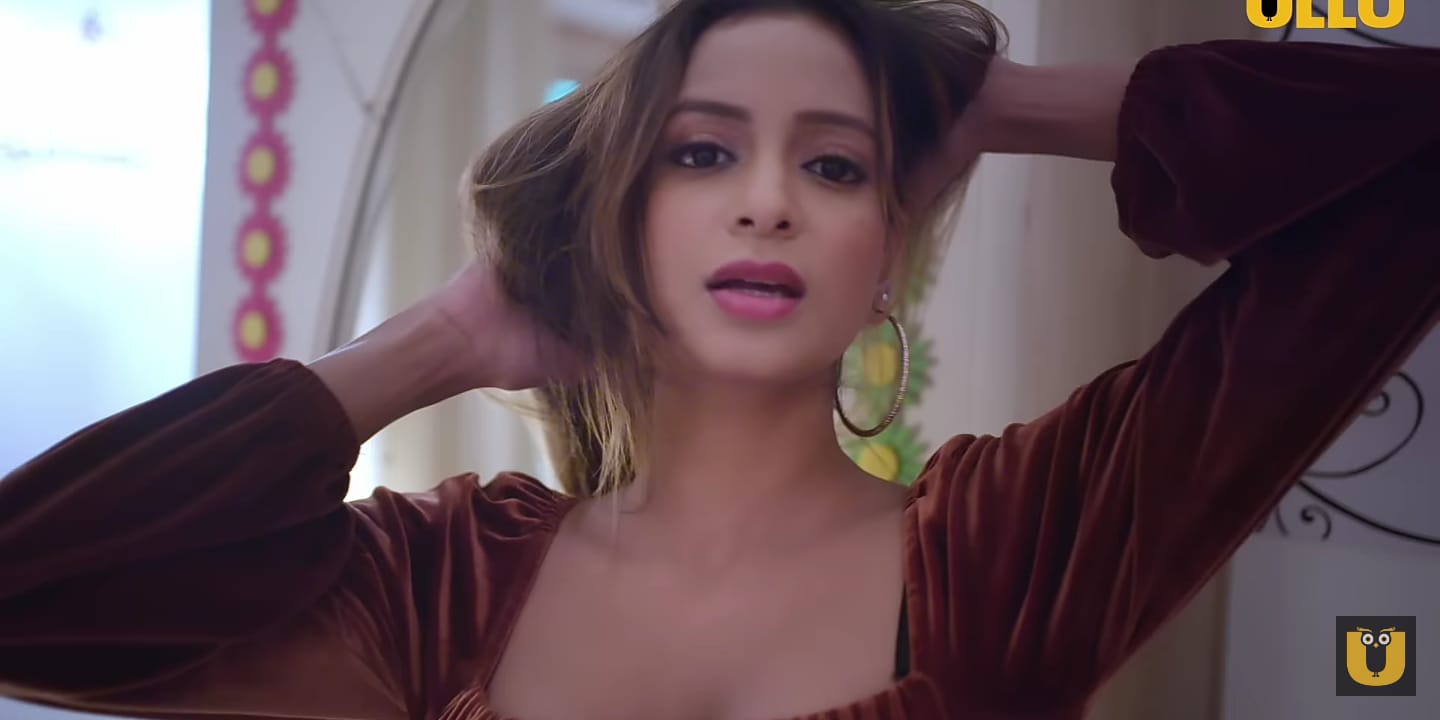 Recently, the web series trailer was launched and received a massive response from the audience. Directed by S. Kumar, the web series promises to keep you attach to the story since it has Aayushi Jaiswal, Pallavi Debnath, and Mahi Kaur in the lead role. The actresses have shared an amazing screen time presence where bold acting and intimate scenes are assured.

The plot revolves around the wife (Aayushi Jaiswal) trying to uncover the hidden truth of her husband (Peeyush Suhaney). When she finds that he has got into a relationship with another woman, the wife starts falling and enters a state of despair. However, she doubts that her husband is hiding something and might be planning to leave her. To confirm her assumptions, she gets offered by one of her friends to help her out through this. Her friend suggests that she will be acting to get close to her husband and try to seduce him. They will now get solid proof to knock out the man and reveal the truth to everyone.

The story begins with Dev (Peeyush Suhaney) having a bedtime with Rani (Pallavi Debnath). However, the show creators have now focused on approaching differently and giving a more realistic experience to the viewers. They tried to go for a slow-mows and colorful background to enhance the intimate scenes, making them the highlight of the show.

Most hit web series of Ullu app include Walkman Part 1, Shahad 2, Samne Wali Khidki Part 2, Matki 2, Siskiyaan 2, Palang Tod web series, Charmsukh web series and more. For now, two episodes have been released and their content length is about 30 mins long each. You can watch online Lady Finger Part 1 web series on Ullu app. To watch the complete series, fans will have to take their subscription which starts at quite a low price. Just pay the amount and you will get access to all the web series and movies.

In addition, Ullu app announced to release its next web series titled Walkman Part 2 featuring Riddhima Tiwari and Jabran web series soon on the platform. With new changes to their content strategy, fans will now get to enjoy two days straight in a week i.e. Tuesday and Friday. Now, you will have something new to watch every week without waiting much. The lead actress Aayushi Jaiswal was previously spotted in Charmsukh and Palang Tod web series. The actress is known for her bold acting and stunning beauty.