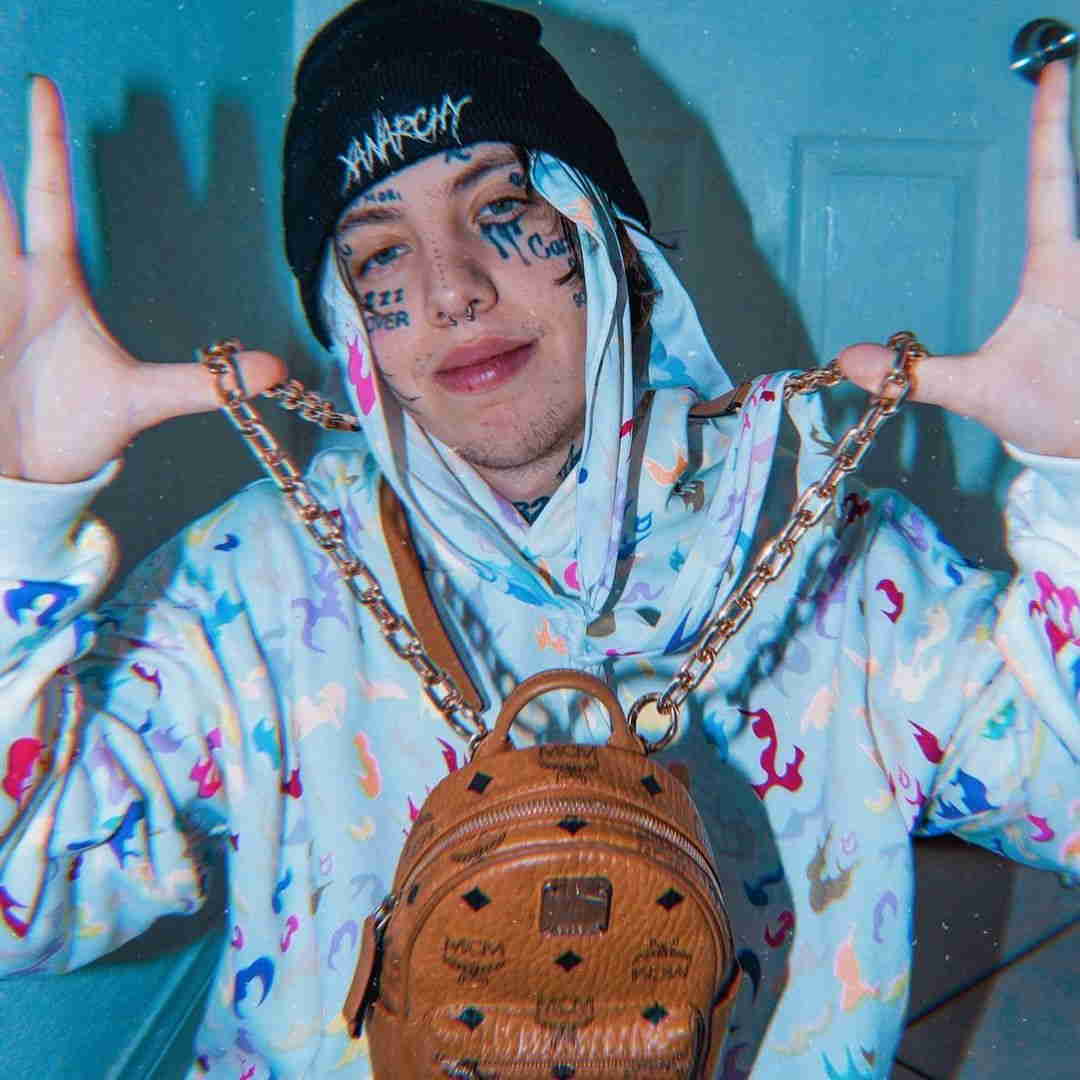 As of April 2022, Lil Xan has a net worth of around $3 Million. He is a Prominent Rapper, Singer, and Songwriter in U.S. Nation.

Lil Xan is best-known for his song Betrayed, which was certified as Platinum by the Recording Industry Association of America (RIAA). It ranked 64 on the Billboard Hot 100.

His stage name ‘Xan’ is derived from the medicine called Xanax, which is used for Panic and Anxiety disorders treatment.

In December 2021, Lil Xan talked about his drug addiction Story during a Livestream on Instagram. He accused his former manager Stat Quo of supplying him with drugs. Lil said that Instead of Helping him, Stat Quo created the worst of the situation, and his mistreatment almost killed him.

Acc. to Lil “They Just want to keep you alive long enough to make their money, and if you die, that’s even better for them… Because guess what? It’s easier to manage a dead artist than an alive one.”

Some people believed his story and supported him, while some claimed he was lying to get attention. Or he was exaggerating the situation.

Or he was trying to blame the others for his addiction.

A few of his best Albums and Singles are:–

On September 7, 1996, Nicholas Diego Leanos was born in Redlands, California, U.S. His parents were Mexican. Due to his poor background, he spent most of his childhood living in Motels. He completed his primary education at Redlands East Valley High School.

However, he dropped out during his first year of college and spent several years at home being bankrupted and Unemployed. Later, he took a job as a street cleaner and started selling drugs to make his living.

As a result, he developed a habit of taking drugs regularly. But he struggled hard and finally overcame his drug addiction before he decided to make his career in the rap industry.

Earlier, Lil was a photographer and used to do tours with his rap friends, but he began rapping after his camera was stolen.

Lil Xan came to the mainstream media in August 2017, after the release of the music video for his song Betrayed on Youtube and Soundcloud. It has more than 290 Million views on Youtube and more than 10 million on his Vevo account.

He announced his next debut album Total Xanarchy in an interview with XXL. It was a collaborated album with other artists such as Diplo and Swae Lee. Acc. to some reports, tickets for his tour of Total Xanarchy were sold out in five hours.

In 2018, he changed his name to Diego to support his anti-drug message. In the same year, he announced to produce an album titled Be Safe, a tribute to Mac Miller, as these were his last words to him before Mac died.

However, Lil announced his next albums Be Safe, When September Ends, and Sorry I Didn’t Quit, but due to some issues, they were never released.

In June 2018, Lil Xan started dating singer and actress Noah Cyrus, and during the same year, they released their first collaboration Live or Die. But the couple announced their separation soon, after a month of their song.

However, during an interview, Lil said he was responsible for their breakup. He said things could have been better if he had not ruined everything with his own hands.

Later, Lil came into a relationship with Annie Smith. In February 2019, he and Annie announced that they were expecting a child.

But unfortunately, Annie experienced a miscarriage, revealing through her Instagram. Later, the rumour spread that Annie had faked her pregnancy reports, resulting in their separation.

Below are the social profiles of Lil Xan

That was all about Lil Xan’s biography.