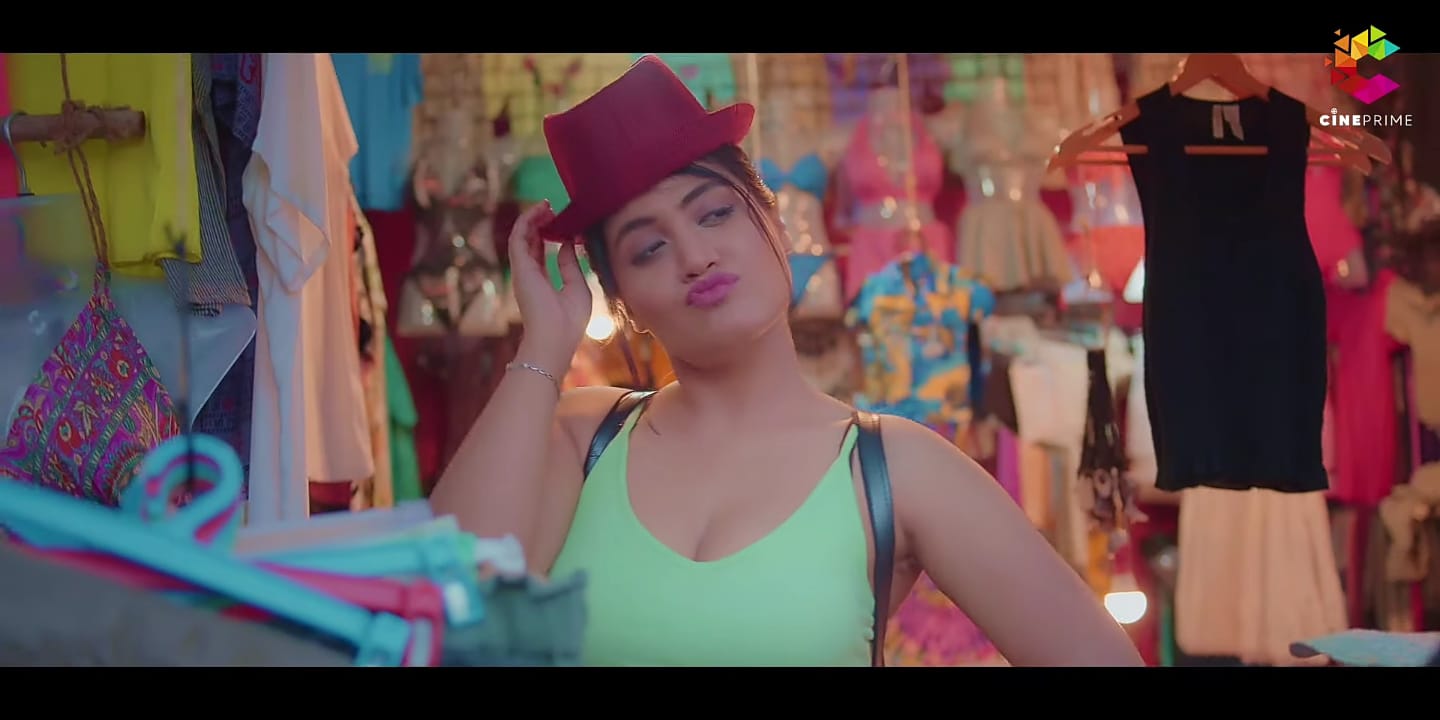 Love In Goa Cineprime Web Series Watch Online: Cineprime app latest is Love In Goa web series. The web series follows the LGBTQIA romance drama of two girls who encounter several issues and difficulty to save their relationship. It promises to give you such a worth-watching experience since it has some twisting yet authentic story. Love In Goa cast Manvi Chugh and Aayat in the lead roles.

Cineprime has this time tried to shift its content strategy from regular ones to girl-on-girl action. The audience will now get to see unique and engaging stories including this Love In Goa web series. Directed by SG, you may find yourself hooked throughout the web series. As of now, two episodes have been released and their content length is about 20-30 minutes in each.

Love In Goa shares the love story of two stranger girls. The story begins with Jenny and Nisha who accidentally meet during their Goa vacations. Their interest and care take no time before they begin falling for each other and become “inseparable couples.” However, the question arises of whether their love will be accepted by society. Will they together be able to cope with the problems?

Jenny (Manvi Chugh) and Nisha (Aayat) first meet at a resort. The two never expected they will soon be each other’s soulmate and their love would take place. This all begins with their accidental one-night stand where they start with a few glances and chats first and ends up playing with each other.

Being unaware of the twist, they’ll now have to confront their parents who show no care and mercy for them. Additionally, Priyanka Biswas has shared an amazing screen time presence in the web series.

Love In Goa Web Series Reviews And Interesting To Watch

The lead actresses Manvi Chugh and Aayat have given stunning performances. Recently, Manvi Chugh appeared in the Ullu web series Woodpecker. Those who don’t know about the actress can take a little guess by watching the first two episodes of the web series.

Anyone can watch online Love In Goa web series full episodes on Cineprime app. The web series has three actors in total while the story revolves around the LGBT couple and their interactions. It would be interesting to see what twists and turns their story takes when they reveal the truth to their parents. In any direction they go, romance and drama with a pinch of intimate scenes are available for the viewers.