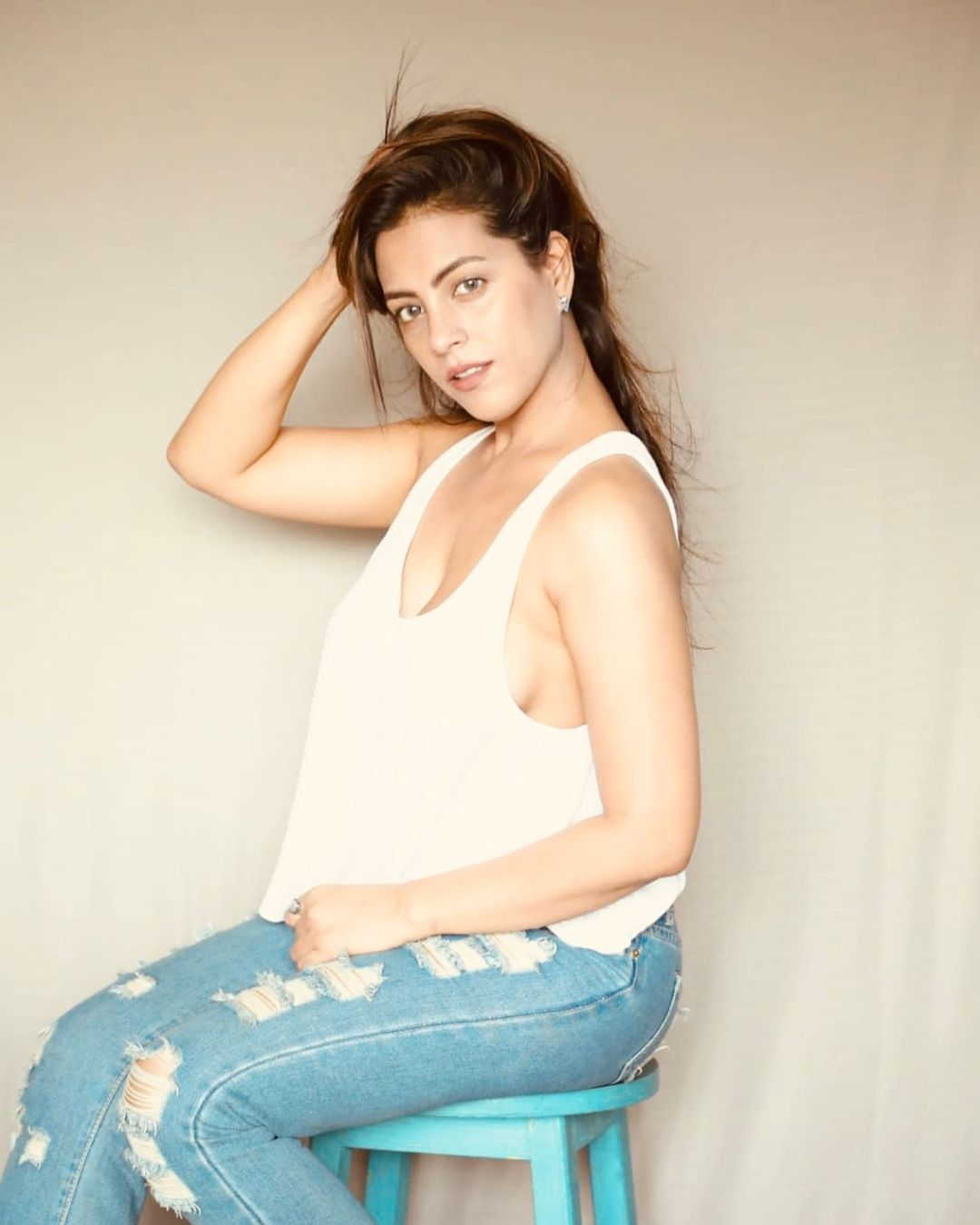 6 Best Noor Malabika Web Series: Noor Malabika is a famous Indian Model and Actress. She is known for appearing in several Indian Movies, TV Series, and Web Series. The actress gained wide success and came into the spotlight after making her entry into OTT Industry.

Noor Malabika is now a prime Ullu Actress and most of her work are well appreciated by the audience. She has garnered millions of fans and popularity. She is considered one of the top-rated OTT actresses since most of her web series gets tons of views and likes.

If you are also a Ullu app fan, we have prepared below the list of top 6 best Noor Malabika web series to watch online. In addition, we tried to keep the latest ones only to provide you a worth watching experience. Make sure to go through each of them and find that best suits you.

As mentioned earlier, Palang Tod Siskiyaan is one of the most-demanded Ullu web series. The web series has two parts and both promises to keep you hooked throughout the story. It is the continuation of Part 1 but the second part goes with an additional set of characters. Palang Tod Siskiyaan 2 features Hiral Radadiya and Noor Malabika. Now fans can have double bonus as they get to see two famous actresses in one web series.

Even if this web series is not a part of Ullu app, giving your time to Sali Aadhi Gharwali web series won’t be a waste. As expected, Noor Malabika plays the character of Sali who later find herself glued with her Jija Ji. The actress develops an extramarital relationship with her Jija Ji and goes for a different way to gain pleasures.

In I Am Sorry Teacher web series, Noor Malabika has presented herself in the role of a teacher. The actress shares her bold acting and captivating beauty. It is one of the most viewed web series of the Big M Zoo OTT platform making it a must go-to-watch for the viewers.

Nuefliks is known for releasing tons of mini web series and Mafia 2 is one of them. However, it promises to give you the unexpected watching experience as Noor Malabika plays the character of a lady boss. This might be the first time when you will see her playing such roles.