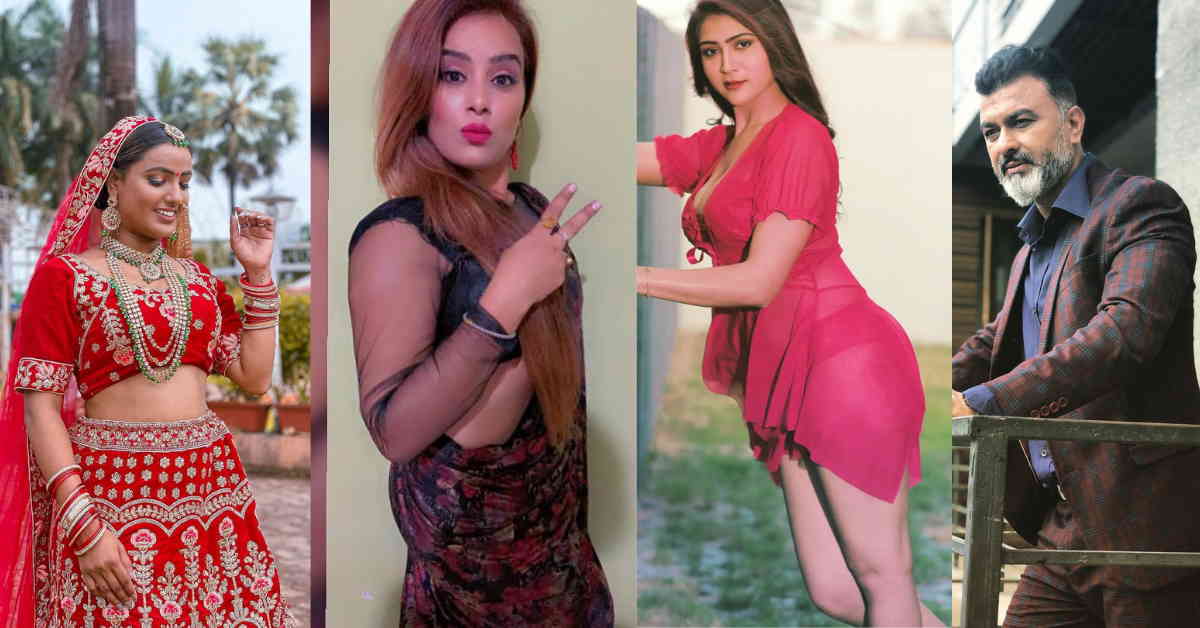 Paglet 2 Primeplay Web Series: Primeplay’s latest Paglet season 2 web series is released on 14 October 2022, on the platform. The web series features the story of young adults and their fantasies of getting attention from their Bhabhi or Aunty.

Paglet web series cast Rajni Mehta, Hiral Radadiya, Shyna Khatri, and Dev Dehman in the lead roles among others. You can watch online Paglet 2 all episodes on the Primeplay app.

With the release of such an alluring web series sequel, Primeplay has again proved to be the best OTT platform in India and offers engaging content on a wide variety.

Hiral is an Indian actress and model, well-known for her roles in Online Ishq, Intercourse 2, and Primeplay’s Paglet Season 2 web series.

She is one of the top actresses on various OTT platforms and never fails to place a mark on the heart of her fans.

Shyna Khatri is an Indian actress and model who mainly works in Hindi Hot web series. She is well-known for appearing on some of the leading OTT platforms, including MX Player, Primeplay, Halkut, and many more. Recently, she appeared in a lead role in Paglet Season 2.

Rajni Mehta is an actress and model of Indian nationality who stars primarily in Hindi web series. Her recent released is Paglet 2 on the Primeplay platform.

Rajni is also quite active on her social media handles and has been constantly praised by her followers for her unique style of acting and boldness.

Dev Dehman is an Indian actor who is playing different roles in various platforms. Recently, Dev appeared in a lead role in Primeplay’s Paglet season 2.