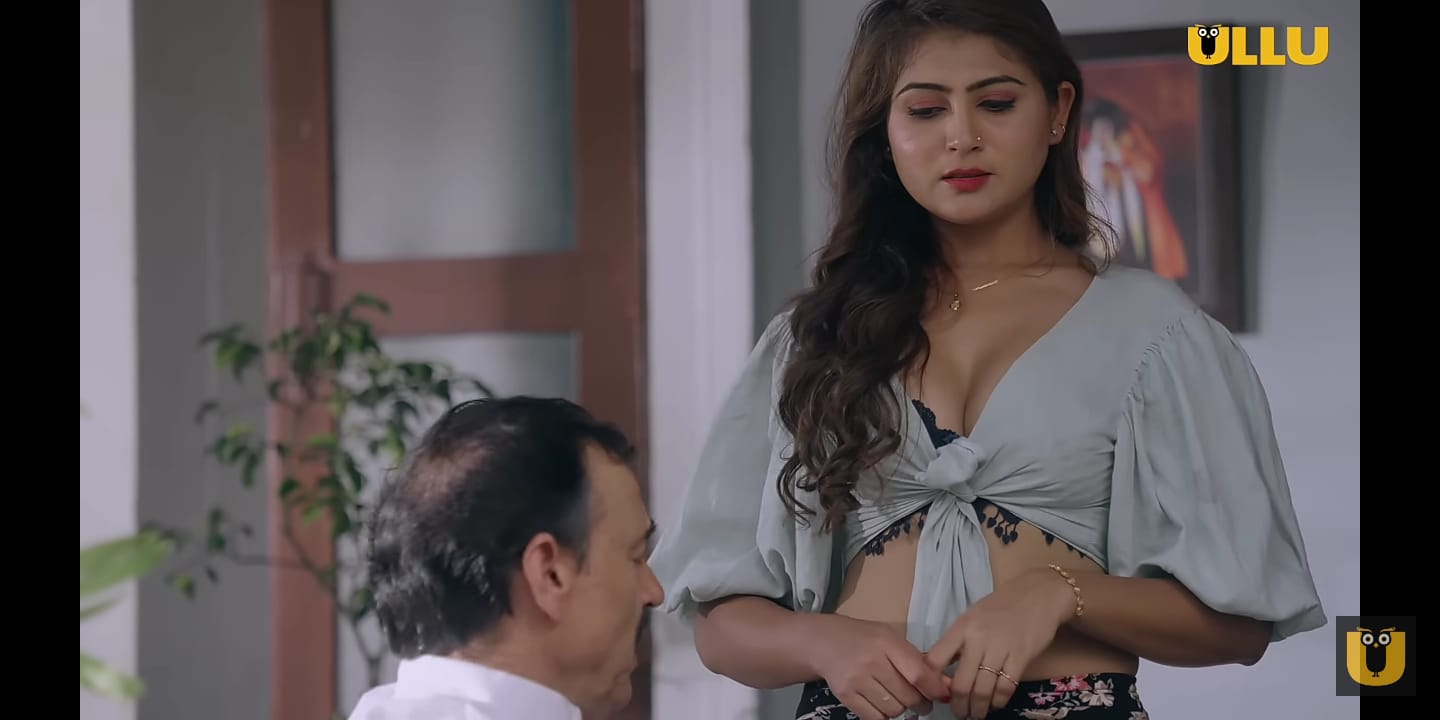 Ullu app is certainly a huge library of undiscovered web series and movies. One may find here engaging content of all the different genres. That’s why Ullu is arguably considered one of the Top-rated Indian OTT platforms.

The web series will stream from September 9, 2022, onwards. You can watch all episodes on the platform of Ullu app. It continues the story of the desperate housewife and her illicit jobs. Ullu provides its audience with thrilling and joyful experiences and Siskiyaan 2 Part 2 is certainly one of them.

Since the web series has Noor Malabika in the lead, you may not need to worry much about the web series. She is praised for her strong character play and captivating beauty. However, the Ullu web series has some rustic tone too. You may get along with the mysterious ride while watching it and find yourself hooked throughout the story. Also, leaving the audience with such a craving is one of the features to make the viewers demand more.

Siskiyaan 2 Part 2 of Palang Tod web series release date is 9 September 2022. You may want to fast your seat belt as the trailer of the web series promises to give you another ride full of fantasy and romance.

The story begins with the Babu Ji and Renu crossing the lines to fulfill their needs and gain pleasure. Mary enters into their lives, however, making Babu Ji even more lustful as she uses some unconventional methods to cure. While Renu uses Chotu as a puppet to satisfy one’s self and asks him for information about the other house members. Things will soon change and may not go as see as they look. Mary asks for something valuable in return for her services and Babu Ji has already gone out of such. His life may even get worse as Renu is about to know his secrets.

In addition, Samne Wali Khidki Part 2 trailer has been launched with a release date of 13 September. Meanwhile, binge-watch the complete Siskiyaan 2 Part 2 series on the Ullu app.