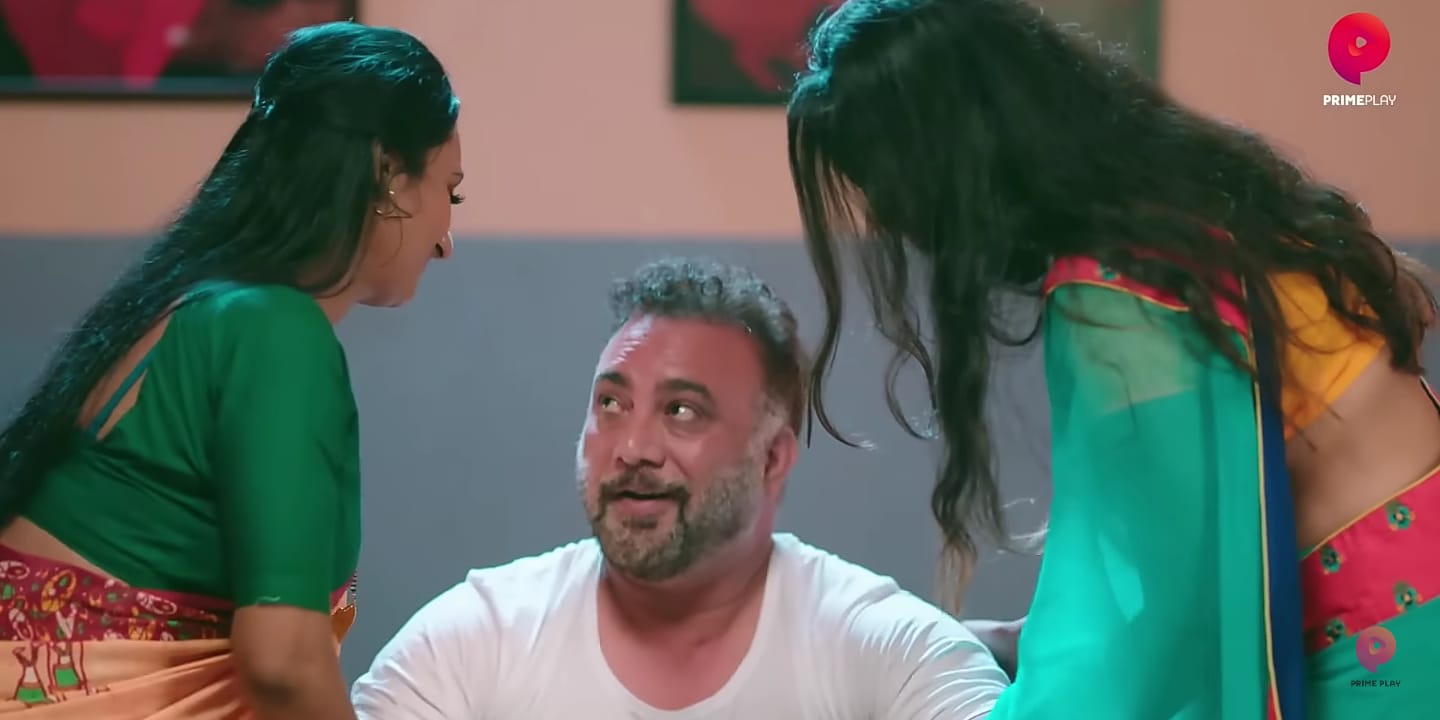 Pehredaar Primeplay Web Series Watch Online: Pehredaar web series has now been released on Primeplay app. It follows the story of a newly-married couple where the girl encounters some of the most complicated and twisted rules of the family. If you have got bored watching the same lovey-dovey romantic stories, this new Primeplay web series can be a great binge-watch for you. Pehredaar web series cast Rishu, Jaishree Gaikwad and Neha in the lead role.

Before, Primeplay app came up with the release of Vasu, Charma Yog, and Paglet web series. The platform has been making several changes in its content strategy and is trying to bring only engaging web series. One can notice such minor differences considering if they are a Primeplay app fan.

Pehredaar web series release date is 30 September 2022. For now, two episodes have been released and their content length is of about 30 minutes each. The audience can expect to get a different watching experience this time as they have tried to follow a different approach. Pehredaar web series comes with the interesting story of Neha and Deepak Dutta Sharma where you will get a brief intimate scene in the very first episode.

The plot revolves around a family member who shares some twisted and complicated rules with the ladies of the house. The story begins with the father selecting a girl for the marriage of his son. Later, the story moves to the part where Deepak Dutt Sharma appears for a second on the screen. The web series is set in a fictional village where they practice some unconventional means of living life. One of them is that bride has to also marry her father-in-law who would take care of her in the absence of her husband.

The second episode begins with a close shot of Rishu and Prashant Deshpandey. The couple decides to make their first wedding night special by celebrating it quite differently. The lead actresses Rishu and Neha have made the show worth watching by sharing their amazing screentime presence. Moreover, the next episodes get even more fun and exciting with the entry of Neha, Jaishree Gaikwad and Deepak Dutt Sharma.

Recently, Pehredaar web series trailer was rolled out and received a huge response from the audience. Since they changed their content strategy, fans are getting more unique and exciting web series back-to-back. Anyone can watch online Pehredaar web series on Primeplay app. It would be interesting to see what happens next when Rishu and Neha try to escape from the family. Will the father-in-law be able to catch them or he may fall into a big trap you’ll have to find their answers on your own by watching the complete series. Additionally, Primeplay app has also announced to release its next web series titled Paglet 2 on the platform.