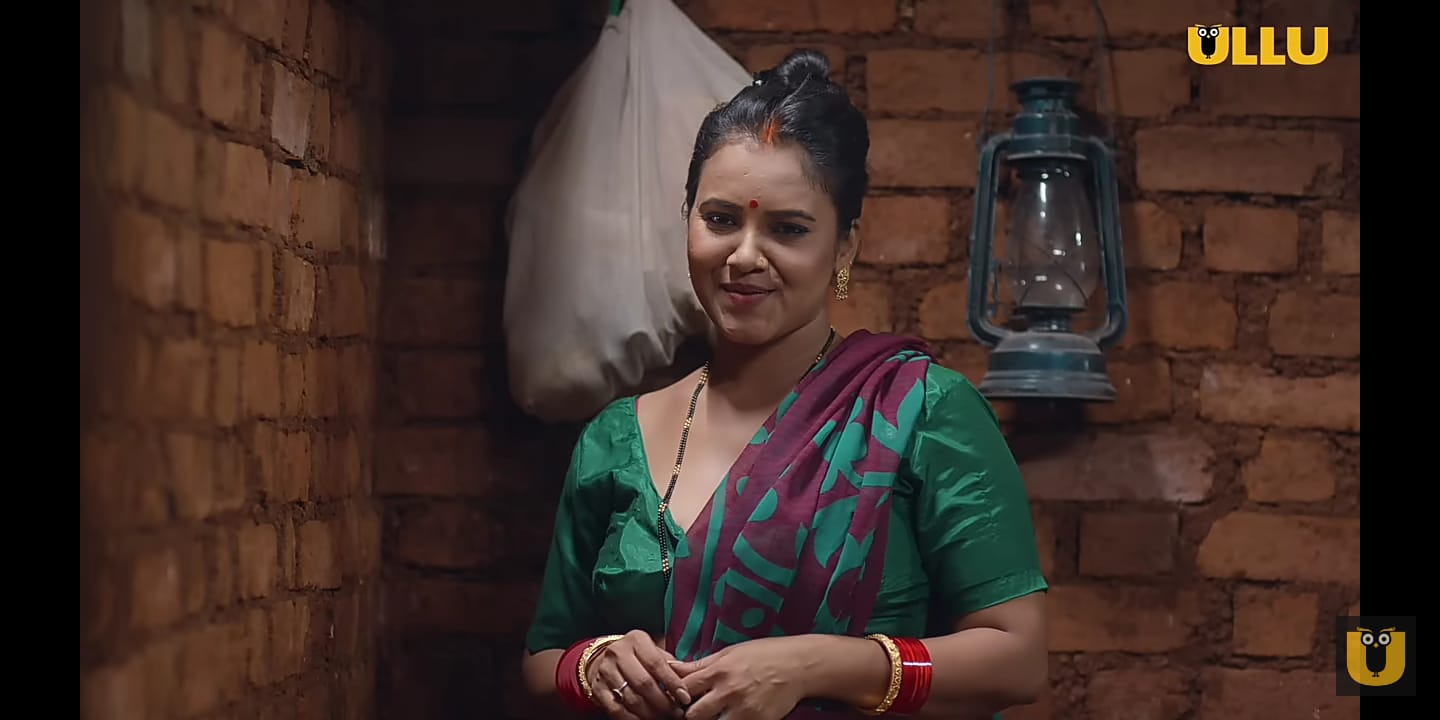 Shahad Part 1 Ullu Web Series Watch Online: Ullu app has launched Shahad Part 1 web series on their platform. The web series features the twisted tale of a family and their relationship. Based in the rural part of India, it follows the drama and romance where some new actors can be spotted in the web series. Earlier, the trailer was released and gained wide appreciation from the viewers. Shahad web series cast Priya Gamre in the lead role.

The web series consists of two episodes and thirty minutes of content each. Ullu app is certainly on its way to becoming the number 1 Indian OTT platform. Since Priya Gamre is playing the lead role of wife, you can expect so much from the web series, including bold character play and timely entertaining scenes. Shahad Part 1 web series release date is 16 September.

Earlier, Ullu app rolled out the Charmsukh web series, Palang Tod web series, Siskiyaan 2 Part 2, Zaroorat 2, Matki 2, and Samne Wali Khidki, and all were great hits. Now the same is expected from the Shahad Part 1 web series. It features some unique and engaging story of Devar-Bhabhi relations. In addition, Ullu app will soon come up with its next Charmsukh Tapan web series starring Riddhima Tiwari in the key role.

Shahad Part 1 web series plot revolves around a rural family and its family members. The elder son Raghu gets married and enters the house with his wife Roopa. On the other hand, the younger brother Sharad is still unmarried and stands at the peak of his physical desires. The web series follows the path leading to Sharad and Roopa’s interaction in the house. She teaches him different tactics to gain pleasure and live a satisfying life.

Directed by Punit, the Ullu web series Shahad stands out several questions that other web series lack. It is such a hooking story that promises to take you on a long journey of Devar and Bhabhi relations. The lead actress Priya Gamre appears in her lead role of Roopa. She has all the superior qualities that behold the power to make someone instantly fall for her. Sharad also gets the same impression of her.

Shahad Part 1 web series cast Priya Gamre as Roopa, Varun Saggar as Raghu, Prashant Rai as Sharad, and Manju Agarwal as Maa in the lead role. Anyone can watch online full episodes on the Ullu app by taking their subscription.

One can expect getting romance, drama, and suspense as the web series is presented in that way. The next part will soon be released on the platform as it is one of the most-demanded Ullu web series.

The synopsis reads, “Sharad lives a lusty life but fails to fulfill his desires. However, the story takes a turn with the entry of his sister-in-law Roopa. Being aware of Sharad’s intention, Roopa also wants to participate in the game. Yet she goes for another way and plays with him using her captivating beauty. Sharad now will have to wait for the right moment to achieve what he dreamt for so long. Otherwise, he may lose Roopa and never find her back again.”

The story follows the connecting threads of Roopa and Sharad and their interaction. Sharad decides to peek into the room where Raghu and Roopa get intimated. The twists fall when Roopa notices this and plans to punish him in quite a different way.

The lead actress Priya Gamre was spotted earlier in the Ullu web series Matki. She gained huge fame and appreciation for her role. However, the audience will get to view a twisted yet interesting story with a dash of arousal scenes. You can watch online Shahad Part 1 web series all episodes on the Ullu app. furthermore, Priya Gamre is rumored to be recreating the Mandakini scene from ‘Ram Teri Ganga Maili’.