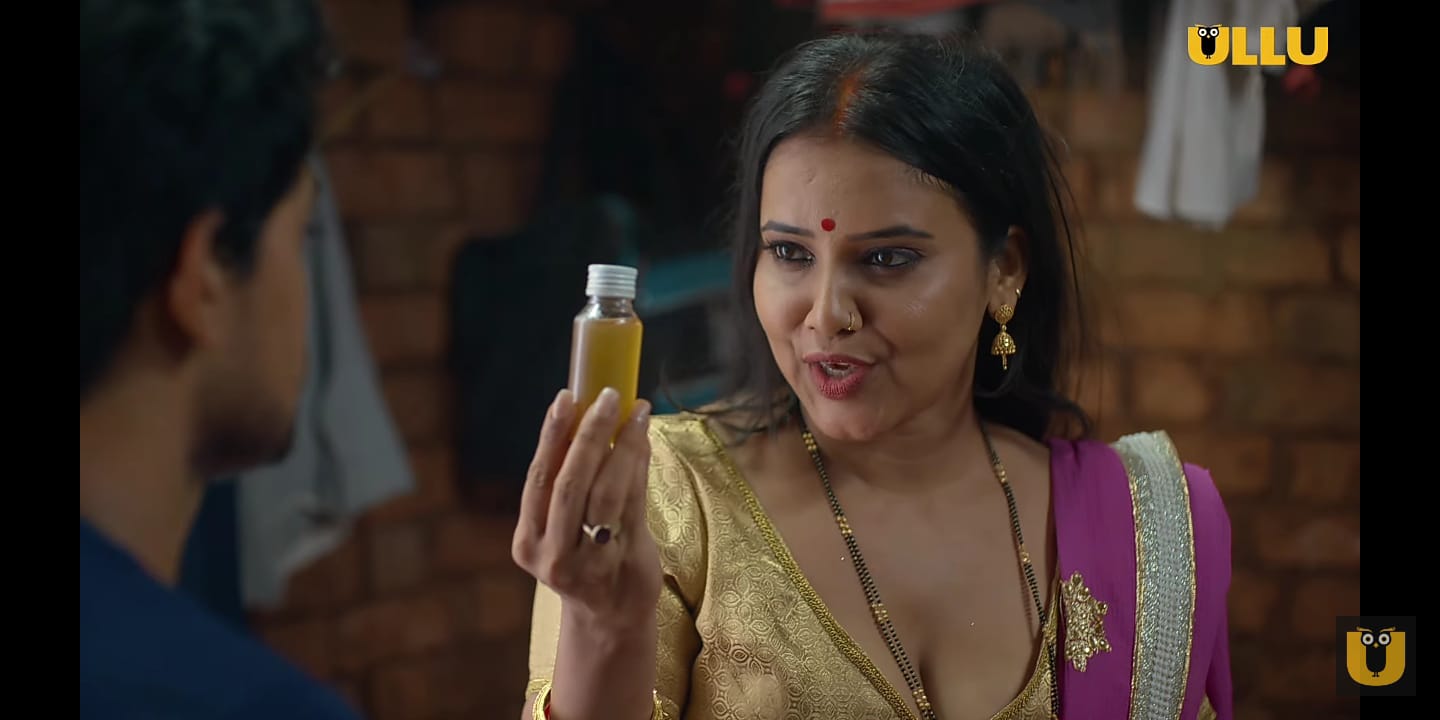 Shahad Part 2 Ullu Web Series: After the enormous success of Shahad Part 1 web series, Ullu app has announced to release Shahad Part 2. The web series is a continuation of Part 1 where Roopa and Sharad will unexpectedly encounter each other. Set in a rural village, you may expect to get romance, drama, fantasy, and a lot more from the web series. Shahad Part 2web series cast Priya Gamre in the lead role.

Ullu’s Shahad Part 2 web series release date is 23 September. You can watch online the complete web series on the mentioned date. Their hit release is the Charmsukh and Palang Tod web series that features Priya Gamre, Aayushi Jaiswal, Nikhita Chopra, Noor Malabika and a bunch of other renowned actresses.

The web series story continues with Sharad and Roopa’s interaction. The husband Raghu has brought something special that claims to make their relationship even more lasting and beautiful. However, Sharad secretly listens to their conversations and begins to make assumptions about the situation.

The twists fall when he tries to peek into their room and gets a serious wound on his private part. Being aware of Sharad’s condition, Roopa uses his plans and enters his room. The scene is totally blowing as both actors share the bed and Sharad gets what he had long dreamed of. Yet the creators have also focused on the comical aspects and carefully presented it as a humorous and romantic web series.

Shahad Part 2 web series has Priya Gamre in the lead role. Ullu app is certainly regarded as one of the top-rated Indian OTT platforms where quality content is assured. It is loaded with all different genres of web series ranging from humor, romance, and drama to thriller, action, and mystery. following the success of its 1st part, the next season would definitely be able to gain even more.

You can watch online Shahad Part 2 web series all episodes from 23 September 2022 onwards. A craze among the audience is expected since it is one of the most-demanded Ullu original series. With bold acting and intimate scenes, you’ll find it as unique and entertaining as Charmsukh and Palang Tod web series. In addition, the Ullu app announced to release of their next web series titled Charmsukh Tapan. After that, the Walkman web series is expected.