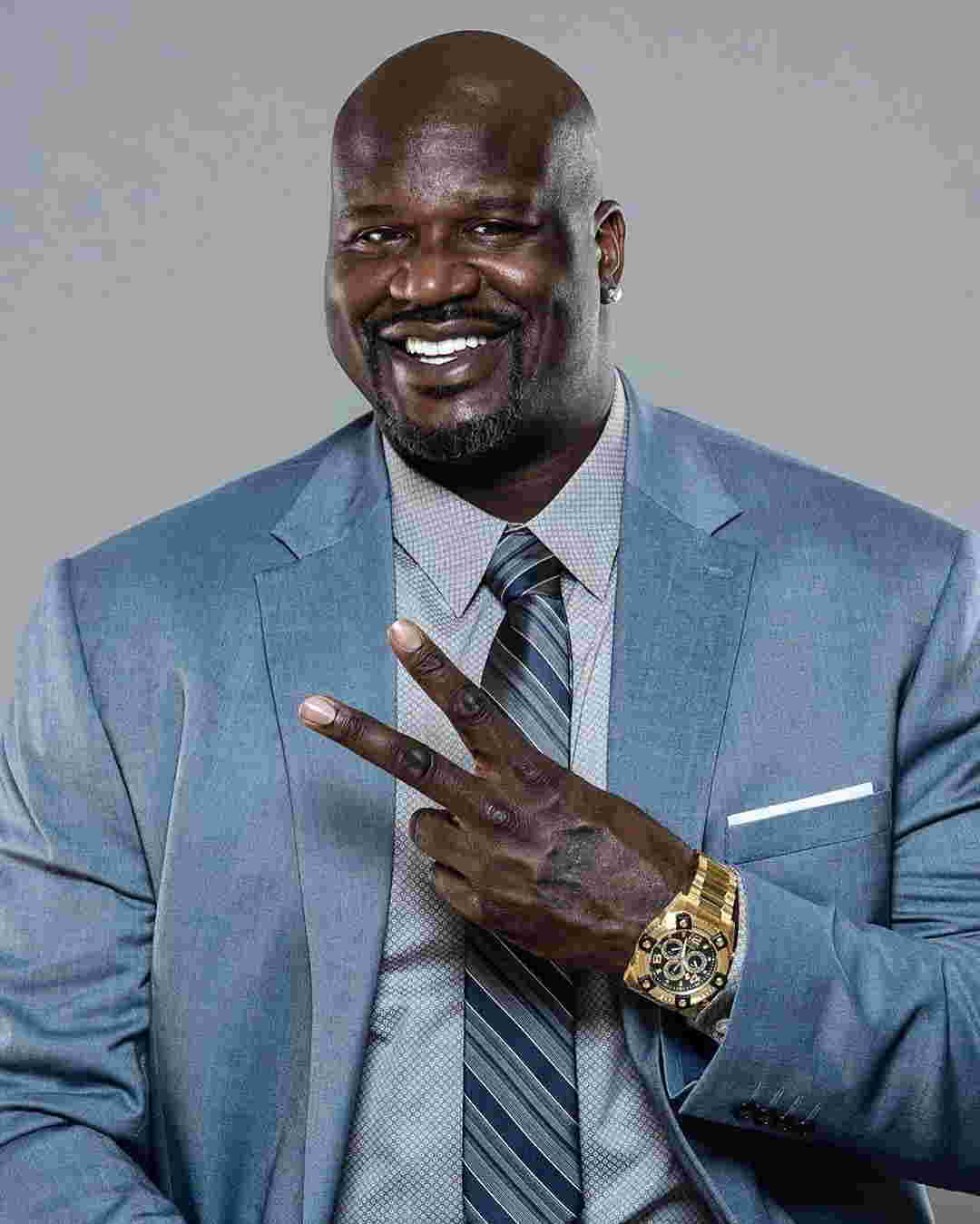 Who is Shaquille O’Neal?

Shaquille Rashaun O’Neal known professionally as ‘Shaq’ is a former basketball player of US-nation. He is considered one of the top basketball players in the world. Shaq holds the record of four times NBA champion, In 1993 NBA rookie of the year, the Most valuable player (MVP) in 2000, and 8 time All NBA-First Team. He is now a sports analyst on the TV show called ‘Inside the NBA’. Shaq had a brilliant career as an NBA player. Shaq has also appeared in numerous TV shows and movies. On October 26, 1993, he released his first album through Jive Records.

Shaquille Rashaun O’Neal currently has an estimated net worth of around $400 million making him one of the most wealthy athletes in the world. Shaq created his enormous wealth mainly from playing basketball. He signed contracts with other franchises like the Los Angeles Lakers worth $121 million. He also signed a contract with the Miami Heat worth $100 million in 2005. Apart from that, Shaq had his income from an acting career too.

Shaquille Rashaun O’Neal was born to Lucille O’Neal and Joe Tony on March 6, 1972, in Newark, New Jersey, United States. Joe Tony was a former basketball player. He was offered a scholarship to play at Seton Hall.

Joe struggled with drug addiction. He was sent to prison when Shaq was only 6 months old. After his release from Prison, Joe decided to hand his parental authority to Shaq’s Jamaican stepfather, Philip A. Harrison. The two of them never had a good relationship. Shaq expressed his feeling of contempt toward his biological father in his 1994 rap album titled ‘Shaq Fu: The Return.

Shaq did his graduation from high school and studied business at Louisiana State University (LSU). He comes from a family of tall people. At the age of 13, he was already 6ft 6in tall.

When he was 16, his family returned from Germany and settled in San Antonio, Texas. He began his journey in basketball at Robert G Cole and led his team to win the State Championship during his final years.

In 1992, Shaq was drafted by The Orlando Magic with the first overall pick. He was titled player of the week upon his excellent performance in his first NBA season.

Shaq’s performance was great during his first rookie season. Shaq scored 23.4 points on 56.2% shooting, 13.9 rebounds, and 3.4 blocks per game. Since Michael Jordan in 1985, he was the only rookie to be voted an All-Star starter.

He missed 28 games of the 1995-96 season. Then he became a part of the gold-winning team in the Summer Olympics held in Atlanta. Later, he signed a contract with the Los Angeles Lakers for seven years in 1996, and in 2004 he was traded to the Miami Heat. In 2006, he again won his 4th NBA Championship.

In 2010, Shaquille signed a contract with the Boston Celtics. In 2011 he announced his retirement.

Shaq kicked off his career as an actor with a drama released in 1994. In addition to his career, he also released rap albums such as ‘Shaq Diesel, You can’t stop the.., respect, and others.

Shaq wedded Shaunie Nelson In December 2002. The couple had four children. Their names are Shareef, Ameerah, Shakir, and Me’arah. She also has one son from her previous relationship. However, She filed for divorce in November 2009.

In 2010, Shaquille began dating TV star, Nicole Alexander. Both of them resided in Shaq’s home in Sudbury, Massachusetts. They had their break-up in August 2012.

Below are the social profiles of Shaquille O’Neal

That was all about Shaquille O’Neal’s biography