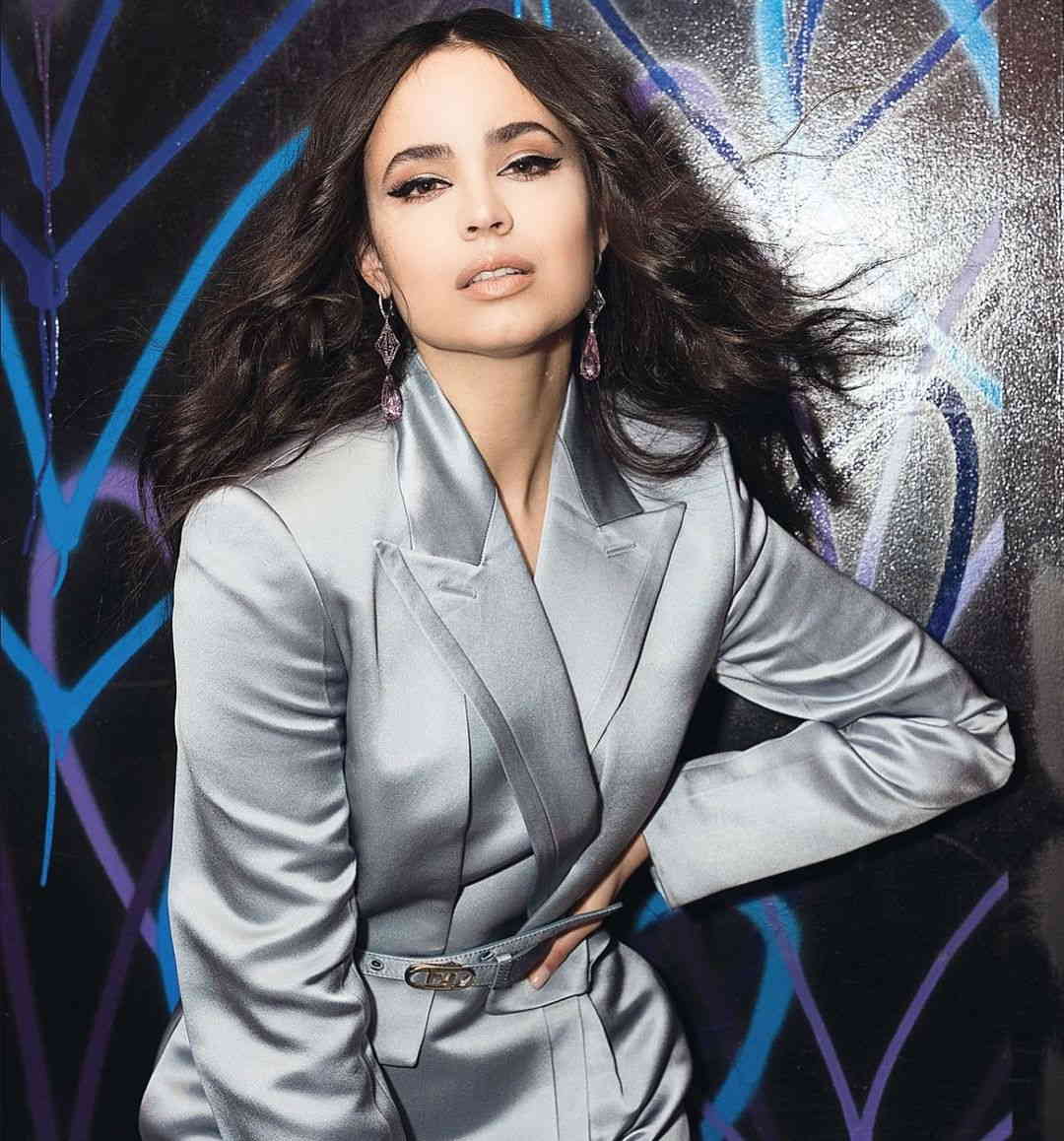 As of 2022, Sofia Carson has an estimated net worth of $6 million. She is a 29 years old American Actress, singer, and voiceover artist, praised for her excellent works in popular songs, movies, and TV Series. She is considered one of the rising celebrities in the Hollywood Film Industry, with an annual salary of more than $400,000. Sofia’s net worth is not only based on her acting career but also on singing and brand promotions.

This multitalented actress came to the limelight after her first television appearance as a guest star on the Disney series known as Austin & Ally in 2014. Since then, she starred in numerous hit movies and TV Series such as Descendants, Descendants 2, Descendants 3, Tini: The Movie, Adventures in Babysitting, and more. She provided vocals for the character of Evie in the series known as Descendants: Wicked World from 2015 to 2016.

She is also quite active on social media she has over 16 million followers on Instagram and more than 2.5 million subscribers on YouTube.

On April 10, 1993, Sofia Carson was born in Ft. Lauderdale, Florida, United States. Her real name is Sofia Daccarett Char. Her mother’s name is Laura Char Carson while her father’s name is Jose F. Daccarett. Her mother moved from Columbia to Florida. Sofia is of English, Spanish and Colombian descent. She has good relations with the Char Family of Colombian Politicians through her mother.

When it comes to her schooling, she attended St. Hugh School and did her graduation from the Carrollton School of The Sacred Heart in Miami. Later, she took admission to the University of California, Los Angeles to major in Broadcast Journalism and International Relations.

Sofia became a member of the IMPAC Youth Ensemble Program at In Motion Dance Studio and contested all over the United States. She found her interest in acting as well as singing at a very early age. Michael Jackson, Ed Sheeran, and Taylor Swift are amongst her biggest Influences.

Sofia Carson began her career as a singer back in 2012 and signed her first music deal with BMI. However, in 2014, She got her chance to appear as a guest star on the TV Series “Austin & Ally” by Disney Productions. In 2015, she starred in the Disney Film Descendants’ and portrayed the character of Evie, the daughter of the Evil Queen. After receiving positive reviews for her marvelous performances, she then landed herself in the film Descendants 2 and Descendants 3.

Later, she starred in many movies and TV series including Adventures in Babysitting, Tini: The Movie, A Cinderella Story: If the Shoe Fits, Spider-Man, Famous in Love, Pretty Little Liars: The Perfectionist, and many more.

In June 2020, the actress made her successful appearance in the Netflix Comedy film titled “Feel the Beat”. Apart from her film career, Sofia is also a singer and released her debut album called Descendants and her single titled “Rotten to the Core”. The track received the #1 position on the US Billboard 200.

In the same year, Sofia Carson released her single “Love is the Name” and signed a deal with the music label Hollywood Records. The official music video has amassed more than 180 million views on YouTube alone. Back in 2016, She was nominated for a Teen Choice Award For Choice Music: Next Big Thing. In September 2021, she provided vocals for the character of Pipp Petals in the animated movie, My Little Pony: A New Generation.

Below are the social profiles of Sofia Carson

Sofia Carson has a net worth of around $6 million.

What is the age of Sofia Carson?

What is the height and weight of Sofia Carson?

That was all about Sofia Carson’s biography.