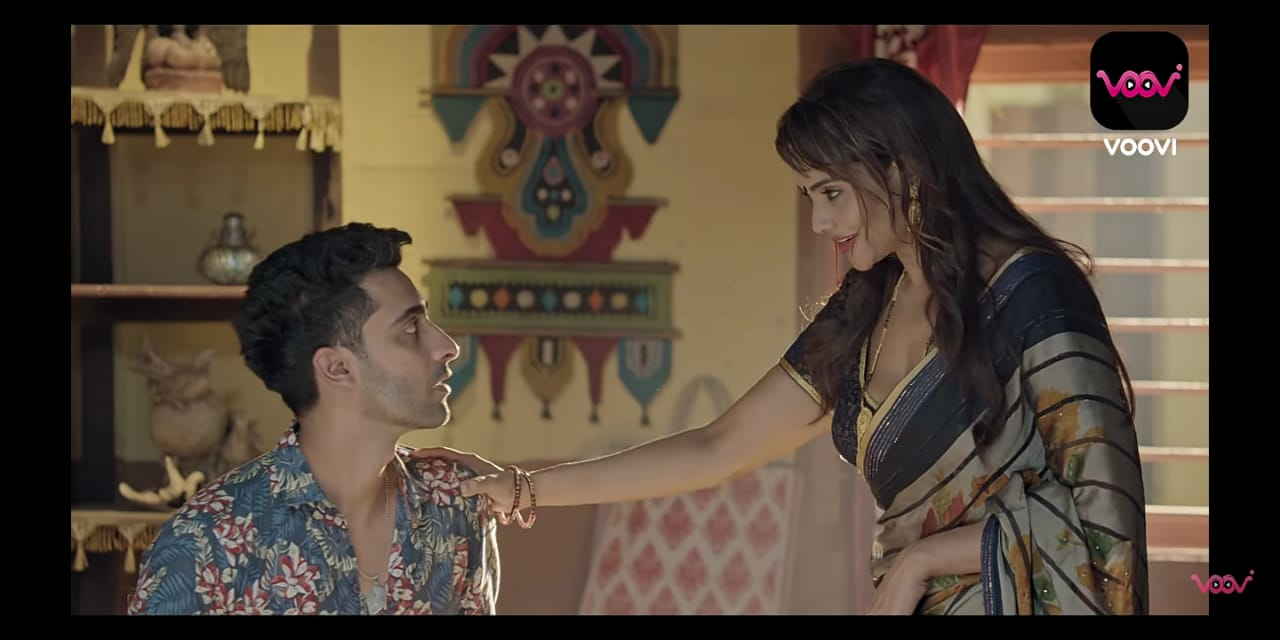 Watch Online Jaan Bujh Kar Voovi Web Series: Voovi App released its latest web series titled ‘Jaan Bujh Kar’ on August 19, 2022, on their platform. The Jaan Bujh Kar web series is centered on a couple and their unconventional methods of trying to re-gain the same old taste in their relationship.

With the release of such a dysfunctional web series, Voovi has made its place among the best Indian OTT platforms and offers a whole range of new content with a lot of variations.

The synopsis of the story conveys, “Couples always look to gain more satisfaction in their relationships. In order to succeed, they plan to involve someone and set trap for them, and make it look like an accident. But the thing is, it all happened JAAN BUJH KAR.”

The Jaan Bujh Kar web series has been rolled out on the Voovi app and is available to watch online & download for the subscribed users from August 19, 2022, onwards.

Talking the lead actors Jinnie Jaaz and Deepak Dutt Sharma have given excellent performances making them one of their most hit characters in the web series. The trailer of the web series was released a few weeks earlier before the launch of the Jaan Bujh Kar web series, receiving good responses from audiences.