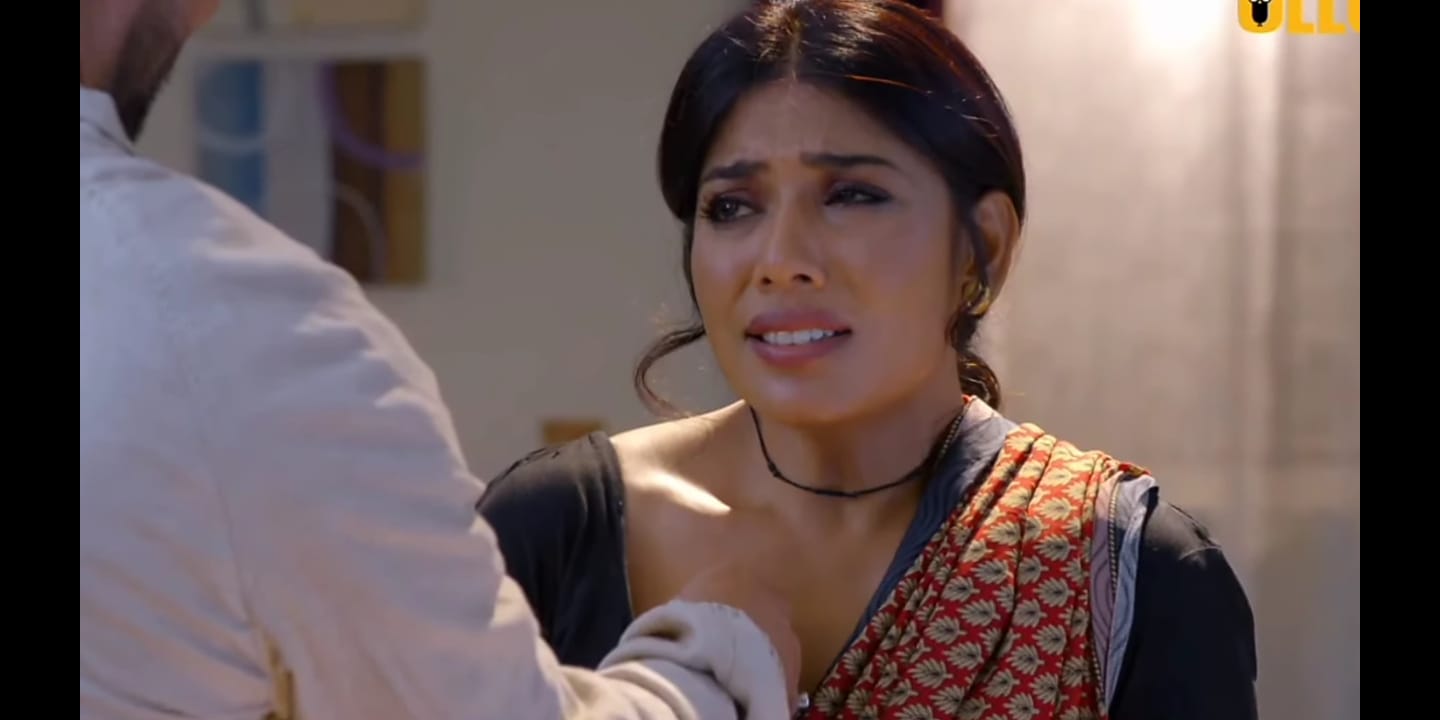 The web series covers different elements, such as passionate scenes where you can notice Sharanya Jit Kaur has played her character as Savita in a quite interesting manner. Palang Tod Zaroorat Season 2 is set to release with high hopes of getting huge success and good responses from the viewers.

The previous seasons of Palang Tod web series were moderately good, gaining fame and critiques for the plot of the web series. The next season will show what happens next when seemingly powerful characters face new challenges and ways to hide their past mistakes.

The story begins with Savita living a pathetic life with her husband who never gets any care regardless of having an attractive body figure. Getting no money allowance and attention from her husband leads her to paralyzed Kamlesh where she would be doing household chores.

One day, during her normal routine she notices sudden movements in Kamlesh’s body after he accidentally touches her cleavage. This little accident will now lead to several things, connecting the two hearts as well as the creation of fantasies.

The web series follows the thread and may take the viewers on the journey of lead actress Sharanya Jeet Kaur and Kamlesh’s love chemistry where they attempt such things one can never expect from them.

Ullu has selected Sharanya Jit Kaur for their upcoming web series Zaroorat 2 in the lead role. The actress will be playing her bold character Savita along with other actors in the web series. Due to her growing fame and name in the web series, she may soon appear in the next projects of Ullu.

Recently, Ullu released the trailer of the Palang Tod web series Zaroorat 2 and people showed their huge support, garnering over 470k views on YouTube alone. With a peek at what one will see in the next season, the teaser trailer of the series promises to give a satisfying conclusion at the end. Kamlesh and Savita will explore several unique ways of gaining pleasure and desires.

The web series is set to release on 30 August 2022 from midnight on the platform of the Ullu app and website. Anyone can watch Zaroorat Season 2 complete web series by paying the required charges. Palang Tod next season will premiere at its usual time.

Ullu has come up with the next season of the Palang Tod web series. It has Sharanya J Kaur and Ravi Mishra in the lead roles along with other actors. You can watch online Palang Tod Zaroorat Season 2 all episodes on Ullu by subscribing to their premium version.

Palang Tod Zaroorat Season 2 is scheduled to release on 30 August.

Who is the Director of Palang Tod Zaroorat Season 2?